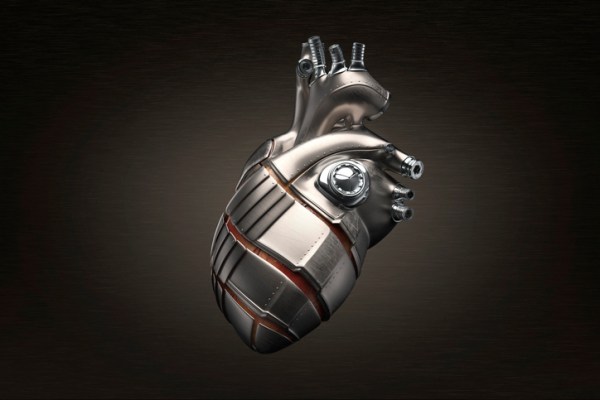 When Ada Health was founded nine years ago, hardly anyone was talking about combining artificial intelligence and physician care — outside of a handful of futurists.

But the chatbot boom gave way to a powerful combination of AI-augmented health care which others, like Babylon Health in 2013 and KRY in 2015, also capitalized on. The journey Ada was about to take was not an obvious one, so I spoke to Dr. Claire Novorol, Ada’s co-founder and chief medical officer, at the Slush conference last year to unpack their process and strategy.

Co-founded with Daniel Nathrath and Dr. Martin Hirsch, the startup initially set out to be an assistant to doctors rather than something that would have a consumer interface. At the beginning, Novorol said they did not talk about what they were building as an AI so much as it was pure machine learning.

Years later, Ada is a free app, and just like the average chatbot, it asks a series of questions and employs an algorithm to make an initial health assessment. It then proposes next steps, such as making an appointment with a doctor or going to an emergency room. But Ada’s business model is not to supplant doctors but to create partnerships with healthcare providers and encourage patients to use it as an early screening system.

It was Novorol who convinced the company to pivot from creating tools for doctors into a patient-facing app that could save physicians time by providing patients with an initial diagnosis. Since the app launched in 2016, Ada has gone on to raise $69.3 million. In contrast, Babylon Health has raised $635.3 million, while KRY has raised $243.6 million. Ada claims to be the top medical app in 130 countries to date and has completed more than 15 million assessments to date.

Portugal’s Coverflex raises a €15M Series A to make employee benefits more flexible and engaging
Apple’s hardware VP on the HomePod’s return
Addressable raises $7.5M to match crypto wallets to Twitter accounts. But how?
Amazon ramped up content spending to $16.6B in 2022, including $7B on originals
Netflix to include more EVs in its TV shows and movies as part of new partnership with GM