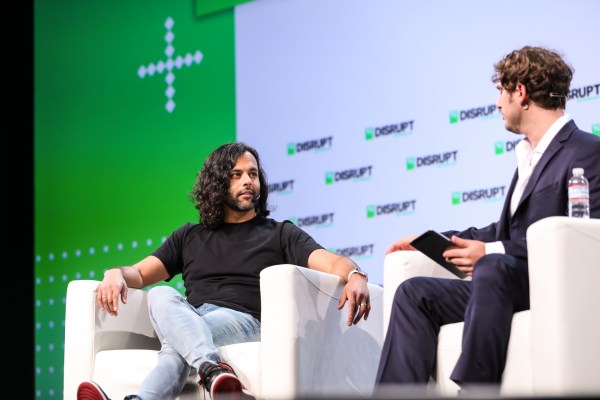 As the company experiences its second day of outages, Robinhood, the popular trading app with a purported 10-million-strong user base and a $7.6 billion valuation, said it will offer compensation for yesterday’s outage on a case-by-case basis, according to a company spokesperson.

The company issued a statement early Tuesday documenting that the outage began at around 9:30 AM Eastern when the company experienced what it called instability in the part of its infrastructure that allows the company’s systems to communicate with each other.

The communication breakdown resulted in outages that took down the company’s app, website and help center, a spokesperson wrote in an email.

[Update 3/3 5pm Pacific: Robinhood has taken responsibility for the outages but will give Robinhood Gold customers just $15 in compensation in the form of three months of free subscription. It’s considering other compensation on a case-by-case basis.]

It’s perhaps the worst-timed bug in the history of the seven-year-old company, because it coincided with one of the biggest single-day gains in the history of the Dow Jones Industrial Average, and huge gains on the Nasdaq, as well. In all, markets gained $1.1 trillion in value while Robinhood users were forced to sit on the sidelines.

In a statement, the company said the outage started on Monday at 6:30 AM Pacific and only came back online at 11 PM Pacific.

Robinhood is now reaching out to customers with information on how to get in touch with the company so it can work on compensating users “on a case-by-case basis.”

The company said it would consider offering billing credits or other, undisclosed forms of compensation. It also added that no customer data, information or funds were lost during the outage.

Apparently, the company may have spoken too soon about its availability for users. While its trading services for cryptocurrencies were working, the company’s trading mechanisms for public companies on stock exchanges were down for some users during the first hours of trading on the East Coast. According to the company, service was restored before 9AM Pacific.

This story has been updated to indicate that Robinhood is experiencing its second day of outages.