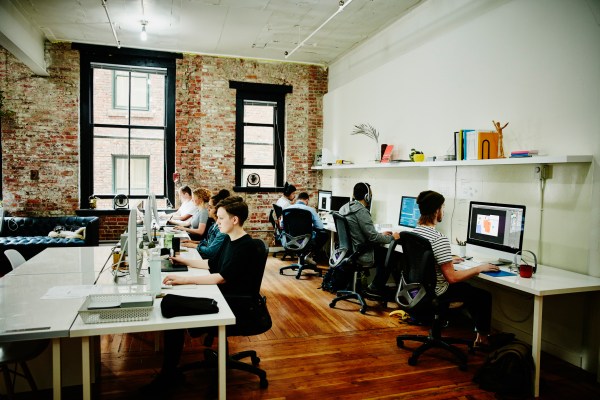 Netlify, the startup that wants to kill the web server and change the way developers build websites, announced a $53 million Series C today.

EQT Ventures Fund led the round with contributions from existing investors Andreessen Horowitz and Kleiner Perkins and newcomer Preston-Werner Ventures. Under the terms of the deal Laura Yao, deal partner and investment advisor at EQT Ventures will be joining the Netlify board. The startup has now raised $97 million, according to the company.

Like many startups recently, Netlify’s co-founder Chris Bach says they weren’t looking for new funding, but felt with the company growing rapidly, it would be prudent to take the money to help continue that growth.

While Bach and CEO Matt Biilmann didn’t want to discuss valuation, they said it was “very generous” and in line with how they see their business. Neither did they want to disclose specific revenue figures, but did say that the company has tripled revenue three years running.

One thing fueling that growth is the sheer number of developers joining the platform. When we spoke to the company for its Series B in 2018, it had 300,000 sign-ups. Today that number has ballooned to 800,000.

As we wrote about the company in a 2018 article, it wants to change the way people develop web sites:

“Netlify has abstracted away the concept of a web server, which it says is slow to deploy and hard to secure and scale. By shifting from a monolithic website to a static front end with back-end microservices, it believes it can solve security and scaling issues and deliver the site much faster.”

While developer popularity is a good starting point, getting larger customers on board is the ultimate goal that will drive more revenue, and the company wants to use its new injection of capital to build the enterprise side of the business. Current enterprise customers include Google, Facebook, Citrix and Unilever.

Netlify has grown from 38 to 97 employees since the beginning of last year and hopes to reach 180 by year’s end.

Netflix’s ‘All Quiet on the Western Front’ is among the most nominated Oscar films
Danish startup Kanpla wants to help canteens cut food waste
HBO’s ‘The Last of Us’ gets a second season following successful debut
BMW iVentures continues its love affair with EVs, backing this Bulgarian startup’s $13M A-round
European banks struggle with AI, while US banks lead the field, according to a new index