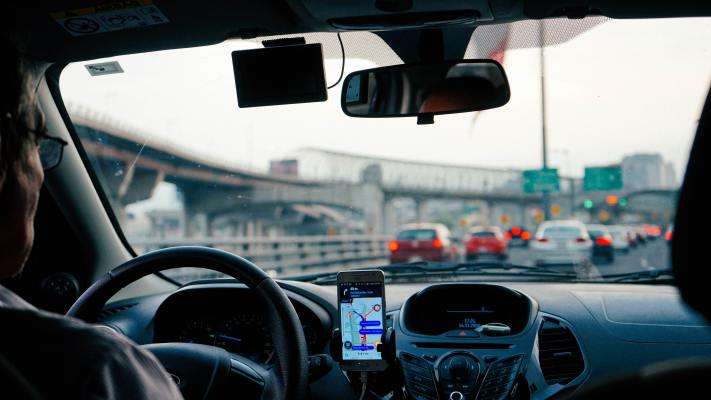 France’s Court of Cassation, a court of last resort, has ruled that a former Uber driver should have been considered an employee instead of a self-employed partner. As the Court of Cassation is the supreme court of appeal in that case, Uber can no longer appeal the decision.

Back in June 2017, an Uber driver filed a lawsuit against Uber because their account had been deactivated. A labor court first refused to look at the case, saying that the court couldn’t rule on that case as it didn’t involve an employee and an employer.

Another court in Paris then took care of the case and ruled that there was an employment relationship between that Uber driver and Uber itself. According to the court, there was a relationship of subordination between the company and the driver — in other words, the driver was following orders from Uber.

In particular, the Paris court said that the driver couldn’t build their own customer base and couldn’t set prices. The driver also argued that Uber was overseeing their work, as they would receive a message that said “Are you still there?” after declining three rides.

The case ended up with the Court of Cassation. “When the driver goes online on Uber’s digital platform, there’s a relationship of subordination between the driver and the company. Based on that, the driver isn’t providing a service as a self-employed worker but as an employee,” the court wrote.

The court says that self-employed persons should be able to do three things — manage their clients themselves, set prices and choose how to execute a task. Uber failed to comply with those three criteria.

“The driver participates in a managed transportation service and Uber unilaterally defines the operating terms,” the court wrote. Even if the driver can stop using Uber for days without any consequence, the court says that this feature is irrelevant in that particular case.

This decision relates to the case of one specific driver, who hasn’t used the Uber app since 2017. The ruling does not reflect the reasons why drivers choose to use Uber: the independence and freedom to work if, when and where they want. Over the last two years we’ve made many changes to give drivers even more control over how they use Uber, alongside stronger social protections. We’ll keep listening to drivers and introduce further improvements.

We’re now going back to square one. A labor court is now in charge of the case. It will decide whether the former driver should receive financial compensation based on today’s new ruling.

Other drivers could leverage the ruling from the top court for their specific cases. Despite what Uber says, this could set a precedent for Uber and many other companies operating marketplaces with self-employed partners in France.

Samsung has the MacBook Pro in its sights with the $2,400 Galaxy Book 3 Ultra
Political ads face tougher targeting restrictions in EU if MEPs get their way
TikTok introduces a strike system for violations, tests a feature to ‘refresh’ the For You feed
Neko, Daniel Ek’s next play, is another spin on preventative healthcare
Is your startup heading to MWC? TechCrunch wants to hear from you