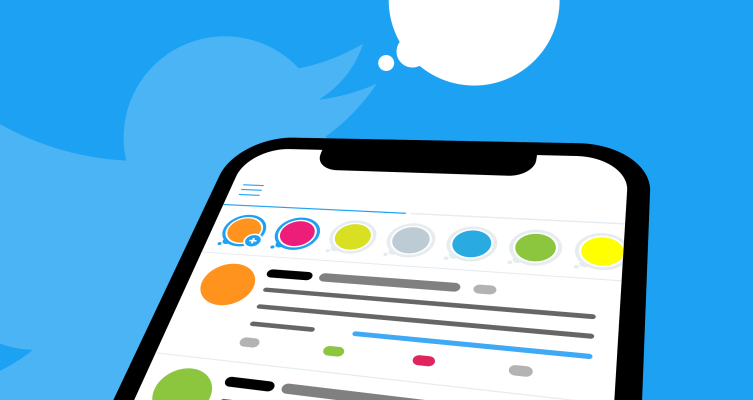 Twitter tries out its own version of the popular Stories format, a court orders Otto’s founder to pay a big fine to Google and electric skateboard company Boosted makes cuts. Here’s your Daily Crunch for March 5, 2020.

1. Twitter starts testing its own version of Stories, called ‘Fleets,’ which disappear after 24 hours

To be clear, Fleets are publicly viewable, but they’re a little less accessible. You could visit someone’s public Twitter profile and tap to view their Fleets even if you don’t follow them. But their Fleet won’t circulate Twitter’s network, show up in Search or Moments and it can’t be embedded on an external website.

An arbitration panel ruled in December that Levandowski and Lior Ron had engaged in unfair competition and breached their contract with Google when they left the company to start a rival autonomous vehicle company focused on trucking, called Otto. (Uber acquired Otto in 2017.) On Wednesday, a San Francisco County court confirmed the panel’s decision.

3. Boosted lays off ‘a significant portion’ of its team as it looks for a buyer

Boosted — the company behind Boosted Boards and the Boosted Rev electric scooter — attributes the layoffs to the costs of developing, producing and maintaining electric vehicles and the “unplanned challenge with the high expense of the US-China tariff war.”

The next-gen flavor of mobile connectivity, 5G, is now live in 24 markets globally, according to industry group GSMA’s annual state of the global mobile economy report.

What makes the Hailo chip stand out is its innovative architecture, which can automatically adapt resources to best run its users’ custom neural networks. With this, the chip doesn’t just run faster — it’s also far more energy efficient.