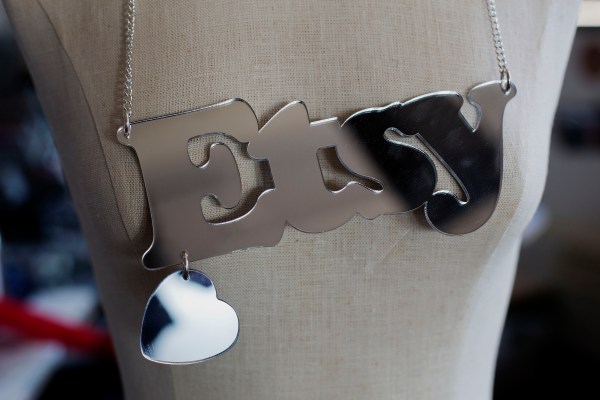 Founded in 2005, Etsy was born before cloud infrastructure was even a thing.

As the company expanded, it managed all of its operations in the same way startups did in those days — using private data centers. But a couple of years ago, the online marketplace for crafts and vintage items decided to modernize and began its journey to the cloud.

That decision coincided with the arrival of CTO Mike Fisher in July 2017. He was originally brought in as a consultant to look at the impact of running data centers on Etsy’s ability to innovate. As you might expect, he concluded that it was having an adverse impact and began a process that would lead to him being hired to lead a long-term migration to the cloud.

That process concluded last month. This is the story of how a company born in data centers made the switch to the cloud, and the lessons it offers.

Stuck in a hardware refresh loop

When Fisher walked through the door, Etsy operated out of private data centers. It was not even taking advantage of a virtualization layer to maximize the capacity of each machine. The approach meant IT spent an inordinate amount of time on resource planning.