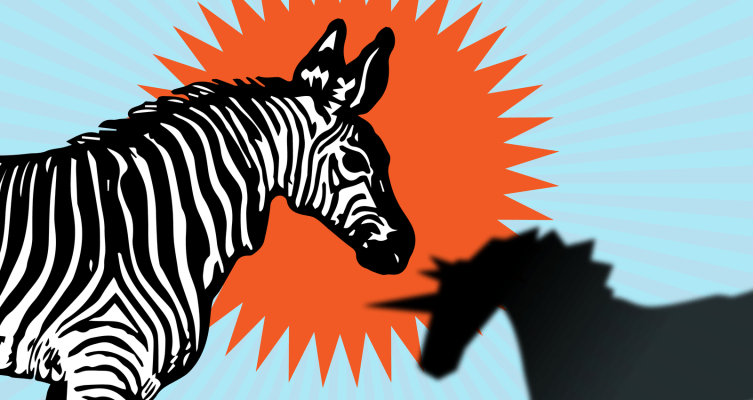 The priorities of venture capitalists don’t always align with those of startup founders and their workers.

That’s why we’ve started to see more conversation and activity around cooperatives and the idea of Exiting to Community, spearheaded by Nathan Schneider, a professor of media studies at the University of Colorado, Boulder. Where startups can hit a roadblock, however, is around funding. Because there are fewer financial incentives for investors to fund startups that are less focused on more traditional exit routes of either selling or going public, it can be hard to attract investors. Zebras Unite, a movement and collective that formed back in 2017, is hoping to fill that need for startups.

Zebras Unite, which is on track to becoming a cooperative this year, is focused on startups that build businesses that approach issues from a social impact lens while also generating revenue. Last month, Zebras Unite announced plans to launch a fund to support underrepresented founders. The fund, which is looking to start raising money from aligned investors later this year, will be run by the co-op’s first commercial venture, Zebras Unite Capital. In partnership with SecondMuse Capital, Zebras Unite Capital will offer affordable debt and equity. As the fund invests in co-op members, those profits will be returned to the co-op and its members.

“The flawed model of venture capital has to do with the fact that only accredited investors can participate,” Zebras Unite co-founder board member Mara Zepeda tells TechCrunch. “Accredited investors are simply perpetuating the concentration of wealth, and what it really comes down to is a lack of diversity on cap tables because wealthy investors can just continue investing. That means it’s really difficult for others to break in.”