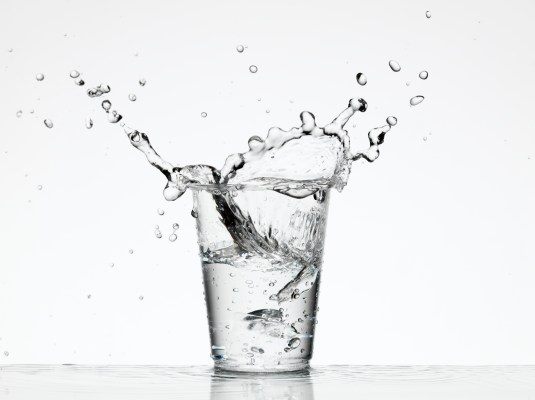 Spindrift, maker of fizzy soda and sparkling water, has raised $29.8 million in a funding round, per an SEC filing. The Charlestown, Mass. company was founded by Bill Creelman and has raised $70 million in known venture capital funding to date, per Crunchbase data.

The company did not immediately respond to request for comment.

Previous investors in the fizzy drink company include Almanac Insights, KarpReilly, Prolong Ventures, VMG Partners and more. Spindrift, founded in 2010, is up against big players, like the beloved and decades-old LaCroix, another sparkling water brand. Spindrift differentiates itself by emphasizing “real fruit” in its drinks. Think cucumbers from Michigan, strawberries from California and Alfonso mangoes from India. A day prior to the filing, Spindrift launched its pineapple flavor.

(In a quick aside looped up with a word we haven’t heard in a while: The company also offered a Golden Pineapple sweepstakes, where 13 winners will get a year’s-supply of free Spindrift and a custom mini-fridge).

Now, it’s worth mentioning that in San Francisco’s Marina district is another fruit-infused direct to consumer brand, sans the bubbles. Hint, founded in 2005 by Kara Goldin, has raised $26.5 million to date from The Perkins Fund and Verlinvest to produce naturally flavored fruit-essence water.

Today, Spindrift raised more than Hint’s total funding in one fell swoop, and both brands, alongside the age-old LaCroix, are synonymous with startup culture and recycling bins. And that tells us that at least according to investors, the future of water is far from, ahem, drying up.

Needles to say, Ghostline drags tattoo stencil making ‘inkto’ the current millennium
Raylo raises $136M to build out its gadget lease-and-reuse ‘fintech’ platform
Zopa, the UK neobank, raises $93M more at a $1B+ valuation
Samsung has the MacBook Pro in its sights with the $2,400 Galaxy Book 3 Ultra
As the bee population declines, this startup secures $8M to apply AI and EVs to pollination