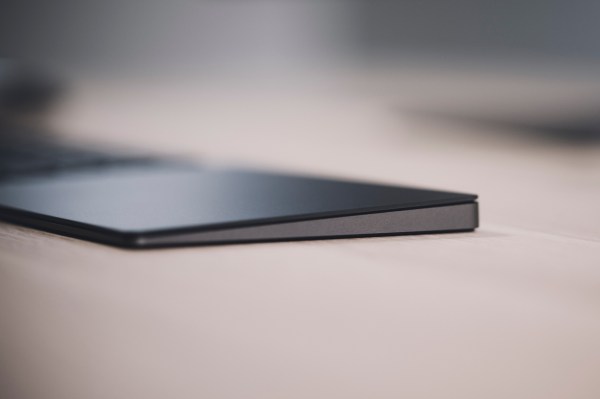 According to a report from 9to5mac, Apple could be working on full cursor support for the next major version of iOS and iPadOS. The report is based on code of an early version of iOS 14 and iPadOS 14.

If Apple ships that new feature, it means that you’ll be able to use a Bluetooth mouse or trackpad with your iPad to move a cursor around the screen. It would work pretty much like a mouse on a desktop computer.

Apple has already added basic support for external mouse in the current version of iPadOS. It can be enabled in the Accessibility settings. But it basically mimics a finger on the screen.

With full cursor support, you can expect your cursor to change when you hover over a link for instance. You could right click on some elements as well.

There are also multiple signs that seem to indicate that Apple is working on a new Smart Keyboard for the iPad and trackpad shortcuts — tap to click, tap with two fingers to right click, etc. It could mean that the next Smart Keyboard will feature a trackpad below the keyboard.

iOS and iPadOS share the same code base, but I wouldn’t expect cursor support on the iPhone. Cursor support seems to be particularly useful on a bigger screen, such as the iPad. You can also connect the most recent iPad Pro models to an external monitor thanks to its USB-C port.

In 2017, with iOS 11, Apple brought many design metaphors from the Mac to the iPad. The company introduced a Dock at the bottom of the screen as well as a new Files app. iOS still feels like a complete different operating system from macOS. But it is interesting to see that some important desktop features also work quite well on an iPad.

This startup hopes to take on Canva, raising an $11.6M Series A for its design platform
Substack introduces ‘private Substacks’ that readers can request to subscribe to
Angry Miao’s AM 65 Less is both more and less keyboard than you’ll ever need
Being the steady hand in market uncertainty with Sebastian Siemiatkowski from Klarna
Report: Stripe tried to raise more funding at a $55B-$60B valuation