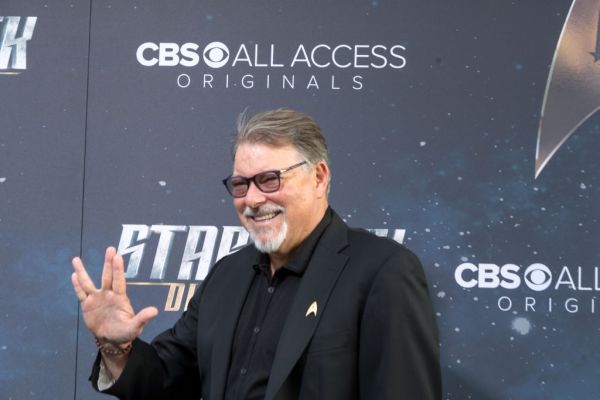 Aziz Gilani is a Managing Director at Mercury, where he focuses on investments in enterprise SaaS, Cloud and data science startups.
More posts by this contributor

If you were a software company employee or venture capitalist in Silicon Valley before 1993, chances are you were talking about “Information Systems Software” and not “Enterprise Software.” How and why did the industry change its name?

The obvious, but perplexing answer is simple — “Star Trek: The Next Generation.”

As befuddling and mind-numbingly satisfying as it is to your local office Trekkie, the industry rebranded itself thanks to a marketing campaign from the original venture-backed system software company, Boole & Babbage (now BMC software).

While the term “Enterprise” was used to describe complex systems for years before 1993, everything changed when Boole & Babbage signed a two-year licensing agreement with the then-highest-rated show in syndication history to produce an infomercial.

Star Trek fans have been talking about this crazy marketing agreement for years, and you can read the full details about how it was executed in TrekCore. But even Trekkies don’t appreciate its long-term impacts on our industry. In this license agreement with Paramount, Boole & Babbage had unlimited rights to create and distribute as much Star Trek content as they could. They physically mailed VHS cassettes to customers, ran magazine ads and even dressed their employees as members of Starfleet at trade shows. Boole & Babbage used this push to market itself as the “Enterprise Automation Company.”

Outside of OS/2, IBM’s 1994 announcement list included 13 other “enterprise” initiatives. Soon, leading software companies began to rebrand themselves and release products using the term “enterprise software” as a valuable identifier. MRP software makers like SAP and Baan began embracing the new “Enterprise” moniker after 1993 and in 1995, Lotus rebranded itself as an “Enterprise Software Company.”

“Enterprise” was officially the coolest new vernacular and after industry behemoth IBM bought Lotus in 1996, they incorporated “Enterprise” across all of their products. And while Gartner’s 1990 paper “ERP: A Vision of the Next-Generation MRP II” by Wylie is the technical birth of ERP software, no one cared until Commander Riker told Harold to “monitor your entire Enterprise from a single point of control.” The ngram numbers don’t lie:

Addressable raises $7.5M to match crypto wallets to Twitter accounts. But how?
Breef raises $16M to match brands with marketing agencies
Apple execs on M2 chips, winning gamers and when to buy a Mac
Seyna adds claim management product for insurance brokers
Nothing’s second phone will take on the US this year