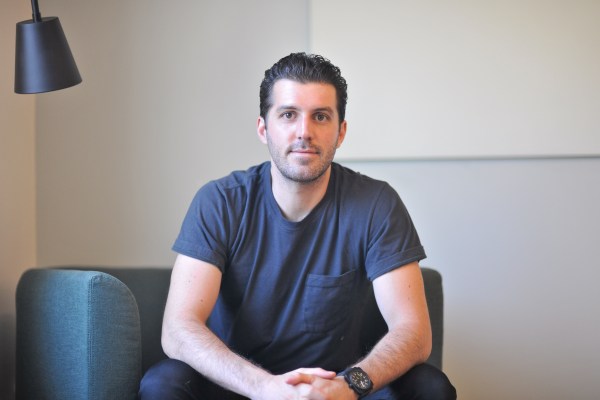 Electric, the platform that delivers IT services to small and medium businesses, has today announced that it has raised an additional $14.5 million on its Series B from 01 Advisors, the fund led by Twitter alums Dick Costolo and Adam Bain.

Though the funding is a part of the company’s Series B financing, founder Ryan Denehy explained that the deal was signed on a uptick in valuation, though wouldn’t elaborate further.

The company allows businesses with small IT teams, or no IT team, to get on the platform and either automate or manage with one click the various administrative facets of that role. Most IT tasks are focused on administration, distribution and maintenance of software programs.

Electric customers ensure that the software is installed on every corporate machine, effectively giving the top IT employee or decision-maker an easy way to grant and revoke permissions, assign roles, and make sure software is up to date on various machines.

The hope is that this allows IT specialists to focus on the jobs that are best suited to their skills, such as troubleshooting, hardware installation and other more difficult tasks.

Denehy said that this new fundraise was all about bringing strategic operators under the tent, not cash. He explained that at the close of last year, VCs started reaching out to get in on the company’s Series C. The team sat down for a board meeting where they weighed their options, one of which being a $40 million Series C.

“We have no immediate use for most of that money,” said Denehy. “Is it going to make our customers happy or is it going to make us a better run company? It’s kind of a philosophical question. A lot of founders sort of equate success to the fact that they raised two rounds within six months of each other, and I just took the contrarian view. I wondered what we could actually do to make our company run better and the conclusion was to get the best business leaders and operators in tech to get around the table at our company.”

This brings Electric’s total funding to just over $50 million. Denehy says part of the reluctance around fundraising stemmed from the fact that Electric had tripled top line growth over the past two years. But that doesn’t mean he had all the answers when it comes to hyper growth and scaling the business.

Costolo recalled when Bain first met Ryan Denehy, and came back excited about his willingness to learn.

“Ryan is a really enthusiastic founder/CEO,” said Costolo. “Some founders know they don’t have the answers to everything and that there’s still a lot to learn, and they want to learn. And Ryan is right down the middle for that.”

Costolo also explained that he’s excited about how well Electric fits in to the dogma of ‘software is eating the world’, automating these low-level tasks to free up resources and energy for higher-order tasks.

Costolo and Bain operate slightly unusually for a growth-stage fund (01 Advisors writes checks for later A rounds and B rounds). The duo don’t want to take board seats, as they’d rather be “sitting next to the founder instead of across the table from the founder.”

This results in a hands-on approach based on their experience as operators. Remember, Costolo grew Twitter to a market cap of $23.4 billion before stepping down, and Bain spent six years at Twitter as President of Global Revenue and Partnerships before stepping into the COO role.

Costolo and Bain have already brought their hands-on approach to Electric, having conversations with the Head of HR around how to introduce HR business partners to different departments and how to scale and set goals for the enterprise sales team.

AI-generated ‘Seinfeld’ suspended on Twitch for AI-generated transphobic jokes
Neko, Daniel Ek’s next play, is another spin on preventative healthcare
Amazon’s sales terms and delivery ‘dark patterns’ face probe in Poland
Apple execs on M2 chips, winning gamers and when to buy a Mac
‘Nothing, Forever,’ an AI ‘Seinfeld’ spoof, is the next ‘Twitch Plays Pokémon’