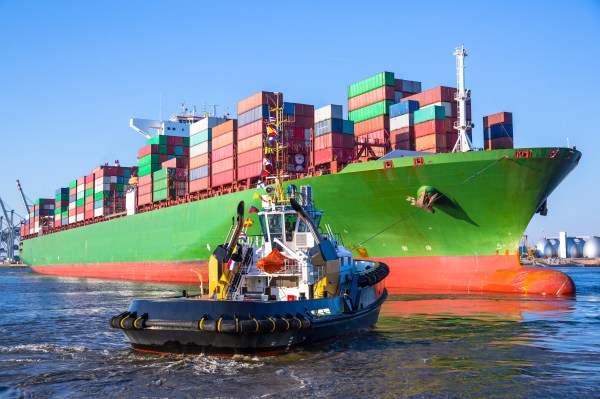 Hitachi Vantara, the wholly owned subsidiary of Hitachi that focuses on building hardware and software to help companies manage their data, today announced that it has acquired the assets of Containership, one of the earlier players in the container ecosystem, which shut down its operations last October.

Containership, which launched as part of our 2015 Disrupt New York Startup Battlefield, started as a service that helped businesses move their containerized workloads between clouds, but as so many similar startups, it then moved on to focus solely on Kubernetes and helping enterprises manage their Kubernetes infrastructure. Before it called it quits, the company’s specialty was managing multi-cloud Kubernetes deployments. The company wasn’t able to monetize its Kubernetes efforts quickly enough, though, the company said at the time in a blog post that it has now removed from its website.

The companies did not disclose the price of the acquisition. Pittsburgh-based Containership only raised about $2.6 million since it was founded in 2014, though, and things had become pretty quiet around the company in the last year or two before its early demise. Chances are then that the price wasn’t all that high. Investors include Birchmere Ventures, Draper Triangle and Innovation Works.

Hitachi Vantara says it will continue to work with the Kubernetes community. Containership was a member of the Cloud Native Computing Foundation. Hitachi never was, but after this acquisition, that may change.

Fairphone nabs $53M in growth capital for ‘sustainable’ consumer electronics
Addressable raises $7.5M to match crypto wallets to Twitter accounts. But how?
Portugal’s Coverflex raises a €15M Series A to make employee benefits more flexible and engaging
Zopa, the UK neobank, raises $93M more at a $1B+ valuation
TikTok introduces a strike system for violations, tests a feature to ‘refresh’ the For You feed