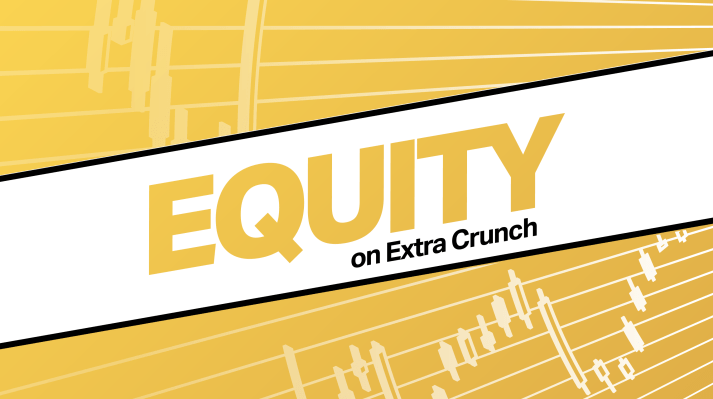 With the markets in turmoil and fear running rampant through the global economy, you might not think it’s the right moment to start a company. According to at least one well-known venture capitalist, however, it’s a great time to start up.

TechCrunch recently caught up with former founder and active venture capitalist Jason Lemkin to chat about the world of software-as-service companies, better known as “SaaS.” Lemkin swung by TC HQ in San Francisco to spend some time with the Equity crew to discuss all things SaaS, markets and startups.

Long-time listeners of our Equity podcast will recall that this is not the first or even second time that we’ve had Lemkin on. He was, after all, our first guest, as well as a repeat guest for Episode 100. But as it’s Equity’s third birthday, and the SaaStr conference was just around the corner (now postponed), we had Lemkin back to dig deep into one of our favorite startup categories. So let’s get nerdy about SaaS.

Hit the clip if you’ve had a long, hard week and want some optimism:

In the full interview after the jump, hear about Jason’s current venture fund, investing cadence, vertical SaaS, his advice for the middle class of SaaS, how to think about venture debt, SaaS consolidation, software in India, and the Slack versus Microsoft scrap. It’s a lot of fun, so let’s get into it.