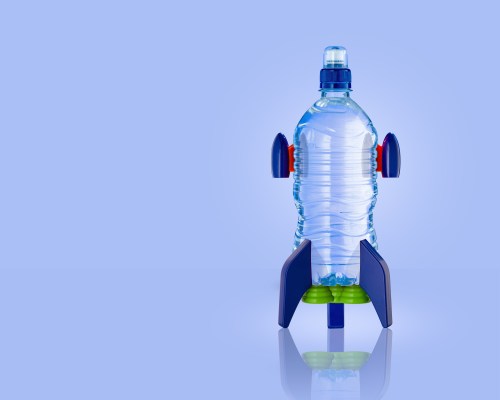 AWS has launched its own open-source operating system for running containers on both virtual machines and bare metal hosts. Bottlerocket, as the new OS is called, is basically a stripped-down Linux distribution that’s akin to projects like CoreOS’s now-defunct Container Linux and Google’s container-optimized OS. The OS is currently in its developer preview phase, but you can test it as an Amazon Machine Image for EC2 (and by extension, under Amazon EKS, too).

As AWS chief evangelist Jeff Barr notes in his announcement, Bottlerocket supports Docker images and images that conform to the Open Container Initiative image format, which means it’ll basically run all Linux-based containers you can throw at it.

One feature that makes Bottlerocket stand out is that it does away with a package-based update system. Instead, it uses an image-based model that, as Barr notes, “allows for a rapid & complete rollback if necessary.” The idea here is that this makes updates easier. At the core of this update process is “The Update Framework,” an open-source project hosted by the Cloud Native Computing Foundation.

AWS says it will provide three years of support (after General Availability) for its own builds of Bottlerocket. As of now, the project is very much focused on AWS, of course, but the code is available on GitHub and chances are we will see others expand on AWS’ work.

The company is launching the project in cooperation with a number of partners, including Alcide, Armory, CrowdStrike, Datadog, New Relic, Sysdig, Tiger, Trend Micro and Waveworks.

“Container-optimized operating systems will give dev teams the additional speed and efficiency to run higher throughput workloads with better security and uptime,” said Michael Gerstenhaber, director of Product Management at Datadog.” We are excited to work with AWS on Bottlerocket, so that as customers take advantage of the increased scale they can continue to monitor these ephemeral environments with confidence.”