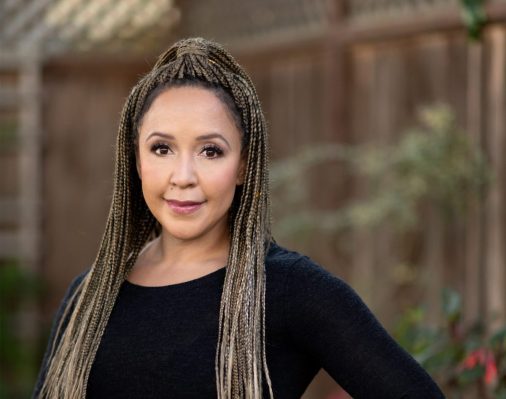 Before leaving SoftBank-backed Zume Pizza in November 2018, co-founder Julia Collins knew what her next move would be: climate-friendly food. Today, Collins is announcing Planet FWD’s  $2.7 million seed round led by BBG Ventures with participation from Cleo Capital, Cowboy Ventures, Precursor Ventures, Kapor Capital and others.

What’s unique about this round, Collins told TechCrunch, is that 99.5% of the funds came from people of color and/or women. That was deliberate, she said. What’s also deliberate is the startup’s mission to combat climate change by building a climate-friendly food platform and snack brand.

“For me, the question has always been, how can we reform our food systems so that they work better for people and work better for the planet.” Collins said. “That’s been the thread that has connected all of my work in food. It’s always been how can we change the existing infrastructure and the ways of doing business so that we create better outcomes.”

In 2017, Collins learned she was about to become a parent — something she hadn’t expected. That’s what led to, what she describes as, a sudden shift in consciousness where she realized she would soon become responsible for another human being.

“When I learned I was going to be a parent, I decided I was going to become a climatarian,” Collins said. “So that meant not just being a vegetarian or living a plant-based lifestyle, but wanting to live a planet-based lifestyle. So I went from being a plant-based eater to a climatarian. So I started thinking about how I could make food choices that would have better outcomes for the climate.”

“When it came to the regenerative food landscape, nothing had been codified or mapped yet,” Collins said. “And so, as I started to pull together the ingredients for my climate-friendly snacks. I amassed this really exhaustive library of all this information about these farms. And I thought that was really interesting because anybody who wants to create a climate-friendly food product needs a universal set of information that just wasn’t available. And here I was building it in a little spreadsheet. And so I looked up and I realized this is actually software that I’m building.”

It’s this software that is powering Planet FWD’s food production. The startup’s first product is a cracker, which launches later this year. The next product will likely be chips, Collins said.

“A lot of what we’re doing with this snack product is engaging consumers and trying out this climate-friendly positioning to see whether or not it actually resonates with people,” she said.

Ideally, Planet FWD will be able to show there’s consumer demand for climate-friendly products, Collins said. From there, she hopes that would encourage more farmers to implement these regenerative agriculture practices. At this point, it’s unclear how many farms are focused on regenerative agriculture, but Collins has so far identified hundreds of them.

Since leaving Zume, the robotic pizza company has struggled. Earlier this year, the company was forced to lay off 360 employees and shut down its pizza-making and delivery business. Now, the company is focused solely on food packaging.

“It was very, very hard for me to decide to step away,” Collins said about leaving Zume. “It was one of the hardest things I’ve had to do. Maybe the hardest thing I’ve ever had to do professionally. I’ve had a year-and-a-half to make my peace and find distance from it, but it’s been difficult and painful to see. At some point, you have to look back and it’s hard to look back and know that I don’t have any control or influence around anything that’s happening now — either the way that it’s being messaged or the actual function of the company. I’m still an owner in the company, and I still have hope they’re going to get to a really good outcome. But I am powerless.”

Now and in the foreseeable future, Collins will be focused on climate-friendly foods and food production.

“All of us have to eat every day, but what if as a result of our eating, we were able to actually draw down carbon and reverse climate change. Much of what we talk about in terms of solutions are consume less and produce less but when it comes to food we all need to eat. What if as a result of the way you ate, you could actually contribute to the solution.”