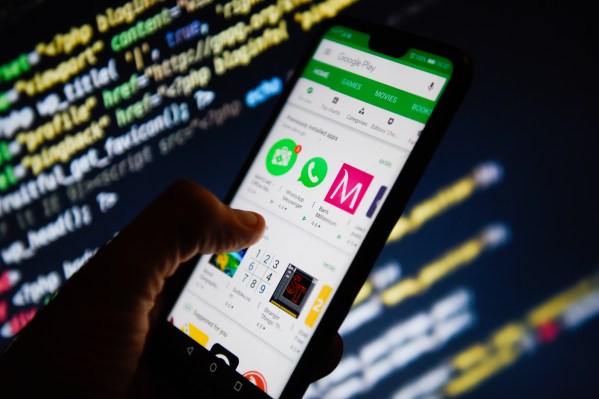 Google this week warned Android developers that Play Store app review times will be much longer than normal due to the impacts of the COVID-19 crisis. Developers should expect app reviews to take up to a week or even longer, the company informed its community by way of an alert on the Google Play Console.

Yesterday, YouTube announced it would more heavily rely on its automated systems during this time, which meant more videos will likely be taken down by machine learning-powered systems before they received a review from a human moderator.

In both cases, the slowdowns are related to the reduced in-office staffing levels — a result of the COVID-19 pandemic, which is impacting employee scheduling at Google and elsewhere.

Up until now, Google Play had a fairly quick app review process.

For years, the company differentiated its Play Store from Apple’s App Store by allowing developers to publish without a lengthy review. This, of course, led to issues as the store was over-filled with low-quality and sometimes even malicious apps. In 2015, Google revealed it had begun to utilize an internal team of reviewers to analyze apps for policy violations prior to publication.

Despite the change in process, apps were being approved within hours instead of days, Google said at the time.

That changed last year, however, as the company implemented a more stringent review. It then began to advise developers to plan for review times of at least three days between submission and the app going live. But the length was reduced for established, trusted developers who continued to see faster reviews, Google had noted.

Review times of a week or even longer are unprecedented, much like the COVID-19 crisis itself.

News of the increased app reviews was first reported by Android Police.

A Google spokesperson confirmed the delay to TechCrunch, saying: “Due to adjusted work schedules at this time, we are currently experiencing longer than usual review times. While the situation is currently evolving, app review times may fluctuate, and may take 7 days or longer.”

The delay is also confirmed in the Play Console’s Help documentation.