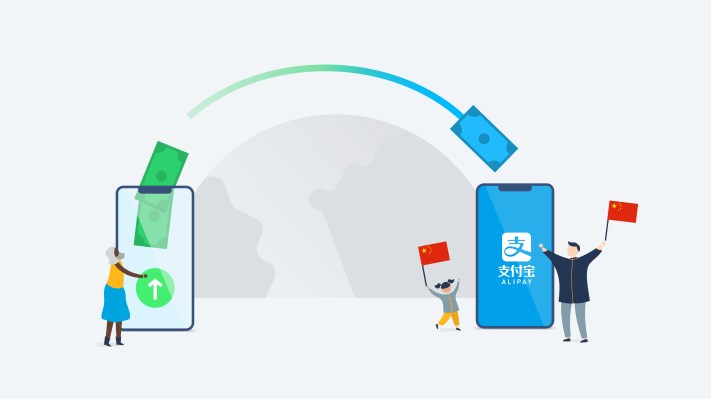 TransferWise, the London-headquartered international money transfer service most recently valued by investors at $3.5 billion, has partnered with China’s Aliplay for international transfers.

The launch enables TransferWise’s now 7 million-plus users to be able to send Chinese yuan from 17 currencies to users of Alipay, which serves more than 1.2 billion people worldwide including via its local e-wallet partners.

It could be a potentially smart bit of business by TransferWise, which has sometimes struggled to secure the kind of partnerships that can accelerate its customer base and increase transaction volume. According to a 2019 report, the fintech is citing, China is projected to be one of the top remittance recipient countries in the world, with £54bn expected to be sent back home by Chinese expats and migrants living abroad.

“The partnership is a major expansion for TransferWise as it reaches a new, additional market of people managing their money via the Alipay platform,” says the company.

With that said, Alipay is the second meaningful partnership that TransferWise has announced in the last few months. In November, it joined forces with GoCardless, the London fintech that lets customers pay via recurring bank payments (known as Direct Debits in the U.K.). GoCardless is used by more than 50,000 businesses worldwide, spanning multinational corporations to SMBs, and the partnership sees its own FX functionality powered by TransferWise.