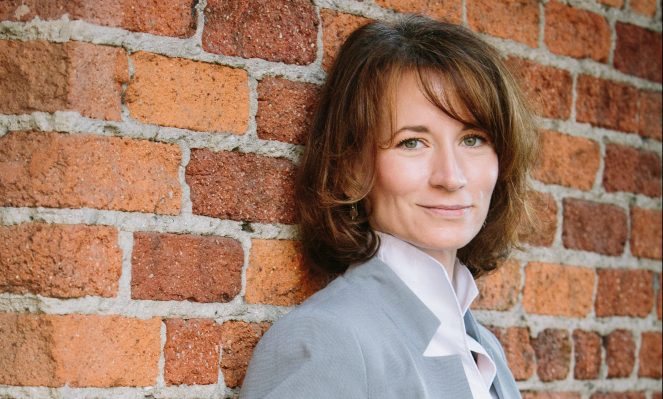 This isn’t the first economic downturn All Raise CEO Pam Kostka has been through.

“I was here during the dot-com bust and rush, and here during the financial fallout that happened, so we’re a little overdue for some corrective action in the market,” Kostka said. “While I’ve been through boom and bust cycles before, this one is more meaningful because life and death are associated with it.”

All Raise is a nonprofit that focuses on increasing diversity within venture capital, both from a decision-maker and a deal perspective. It recently released its annual report, and we covered how female-founded startups landed more deals than ever before in 2019, per PitchBook data.

After our piece looking at the numbers came out, however, some readers weighed in that our coverage missed the mark: In the headline, did we focus too much on progress and not enough on what is left to be done?

Because we’re both social distancing, I caught up with Kostka on the phone and got her take on how to report numbers around diversity without glossing over the work that remains to be accomplished. We also discussed how to stay optimistic during a downturn, potential innovation that might come out of COVID-19 and why diversity matters now more than ever.