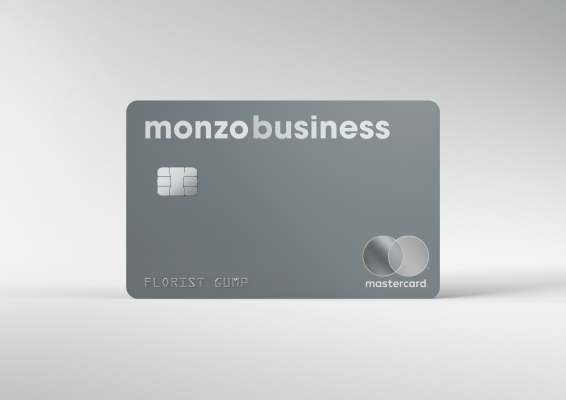 Monzo, the U.K. challenger bank, is officially launching business bank accounts today, after an extensive trial period over the last 12 months that saw early access given to 2,500 business customers.

Perhaps surprisingly, right out of the gate Monzo is offering two versions of its business bank account — which is aimed at sold traders and SMEs — a free account and a premium paid-for account, confirming our scoop from last week.

It has a host of business features, including “Tax Pots,” which lets businesses put aside a percentage of inbound payments in preparation for a future tax bill (a simple but fairly ingenious feature), integration with third-party accounting software, multi-user accounts, and in-app invoicing tools.

In a call with Monzo co-founder and CEO Tom Blomfield late last week, I asked him why the bank had decided to charge from the get-go, when others, such as rival challenger bank Starling, has so far kept business banking free (albeit it, heavily subsidised via state aid)

“Charging a small fee… allows us to invest more in power features,” he tells me. “So things like accounting integrations, multi-user access that that not all businesses need but cost us more to build. And so it seems fair to offer a free tier for people who don’t need that extra powerful functionality. And then a pro tier for people who do. I think for five pounds a month it’s fabulous value; the number of hours saved on bookkeeping through things like tax pots and integrations with Xero, will very, very quickly pay for that”.

Another noticeable aspect of Monzo’s business banking product is that it feels quite polished at launch. During its formative years, the upstart bank prioritised speed to market and an iterative product development process, which, for the most part, has served Monzo well. However, it also led to mishaps last year and at times the appearance of a ‘move fast, half bake things’ philosophy. With 4 million customers, Blomfield says the company is evolving its approach.

“Your point on polish is I think really apt,” he tells me. “I think In 2019, especially the first half of 2019, we tried to do too many things in parallel, and we spread ourselves too thin and launched too early. And I think we didn’t quite realise that we’re sort of a national brand now. YouGov named us the number one brand in the U.K. last year. And I think we were still operating a little bit like a scrappy startup rather than a mature bank. And so this year, and this is the first one, we will launch two or three things… [and] the level of polish and sort of maturity at launch will be much, much higher”.

Candidly, Blomfield acknowledges that this has required a different way of working, which he says the team has embraced. “I’m really really proud of this business product. It’s performing exceptionally well. The feedback so far has just been spectacular, so I’m really excited about it”.

Asked what assumptions proved correct and what was less obvious during the 12 months Monzo spent developing its business bank accounts, Blomfield says the team knew that multi-user access was going to be a big thing, and that instant notifications are a surprisingly useful for businesses as well. “If you’re a freelancer, knowing that your client has just paid you is really powerful,” he says.

In contrasts, web access became more important than the team had initially realised, leading Monzo to invest quite heavily in a web portal for business accounts. In addition, Blomfield frames tax pots as “a simple but such a powerful feature”.

“It’s similar to roundup functionality you have in a personal account,” he explains. “Basically, anytime you get paid, you want to set aside a percentage so you don’t have that unpleasant tax problem 9 to 12 months down the line. [It’s a feature] people have really, really loved from our feedback and surveys”.