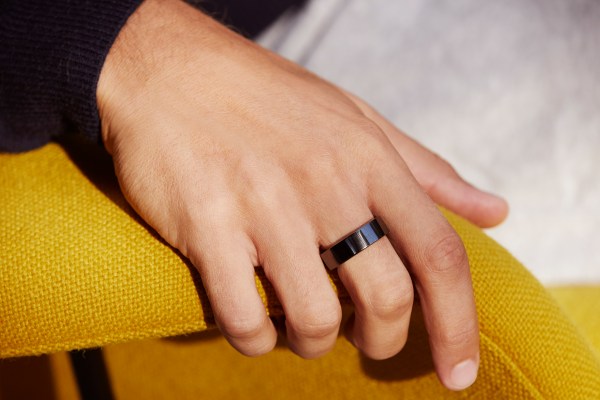 Smart rings are still a relatively young category in the wearable hardware world, but the Oura Ring seems to be a standout in terms of early success. The Oura Ring hardware is sleek and packed with sensors, allowing it to measure a user’s sleep patterns, take your body temperature and track activity, and now Oura has raised $28 million in Series B funding to bring on new key hires and product updates.

In a Medium post announcing the raise, Oura CEO Harpreet Singh Rai revealed that to date, the company has sold over 150,000 of its rings since launch (which was in early 2018) and that its team has grown to over 100 people globally. The Series B funding comes from Forerunner Ventures, which has a strong track record when it comes to direct-to-consumer product company investments, as well as from Gradient Ventures and Square.

Oura will be revamping its website and adding a new web-based portal for Oura Ring users that offers “actionable insights,” the company says, and it’s going to be doing more in terms of collaborating with academic researchers on ensuring its products measurements and guidance remain as accurate and useful as possible.

Oura prioritizes the role of sleep in terms of its contribution to health, and has also recently ventured into the realm of meditation, but it acts as a general fitness tracking device as well. It has attracted a number of fans among the plugged-in tech elite, too, including Twitter and Square CEO Jack Dorsey. The company deserves kudos for delivering a solid, attractive and feature-rich gadget in a category that seemed like a tough sell in the early offing, and this new funding is a good vote of confidence.

Ovni Capital is a new French VC firm backing startups with global ambitions
Nothing’s second phone will take on the US this year
Samsung has the MacBook Pro in its sights with the $2,400 Galaxy Book 3 Ultra
Fairphone nabs $53M in growth capital for ‘sustainable’ consumer electronics
TikTok introduces a strike system for violations, tests a feature to ‘refresh’ the For You feed