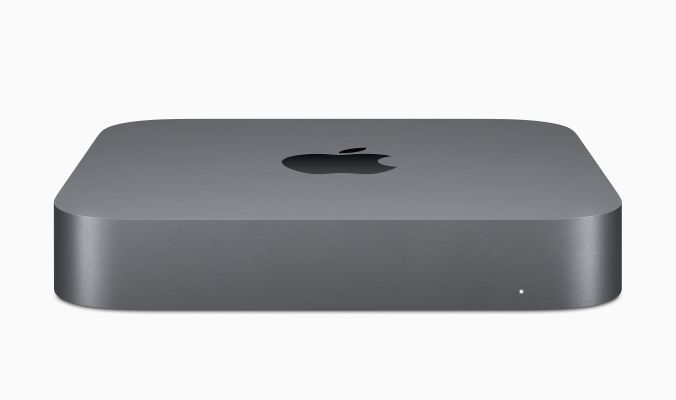 Apple today announced the Mac Mini will ship with more standard storage space. Starting at $799, the base model Mac Mini now ships with a 256GB SSD, up from 128GB previously. The CPU, GPU and system memory remains the same from the previous model.

This refresh is a slight but welcomed bump to Apple’s least expensive Mac. With the updated specs, the Mac Mini offers a bit more bang for the buck but the specs still lags sorely behind similarly priced pre-packaged Windows PCs.

Both of the new models ship on March 20. Apple Store pickup is currently unavailable as Apple closed all its stores outside of mainland China in response to the coronavirus.