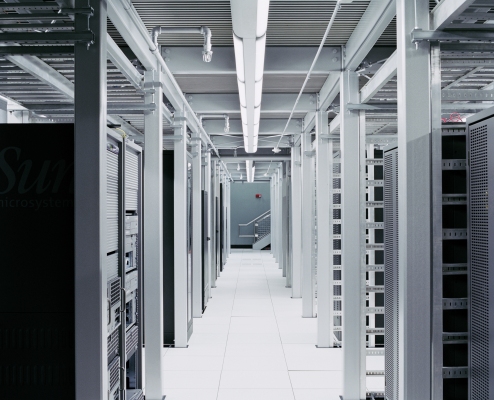 Customers weren’t moving to the cloud nearly fast enough for his taste, and he prodded them to move along. Some of their hesitation, as Jassy pointed out, was due to institutional inertia, but some of it also was due to a technology problem related to getting entrenched, on-prem workloads to the cloud.

When a challenge of this magnitude presents itself and you have the head of the world’s largest cloud infrastructure vendor imploring customers to move faster, you can be sure any number of players will start paying attention.

Sure enough, cloud infrastructure vendors (ISVs) have developed new migration solutions to help break that big data logjam. Large ISVs like Accenture and Deloitte are also happy to help your company deal with migration issues, but this opportunity also offers a big opening for startups aiming to solve the hard problems associated with moving certain workloads to the cloud.

Think about problems like getting data off of a mainframe and into the cloud or moving an on-prem data warehouse. We spoke to a number of experts to figure out where this migration market is going and if the future looks bright for cloud-migration startups.

It’s hard to nail down exactly the percentage of workloads that have been moved to the cloud at this point, but most experts agree there’s still a great deal of growth ahead. Some of the more optimistic projections have pegged it at around 20%, with the U.S. far ahead of the rest of the world.

Addressable raises $7.5M to match crypto wallets to Twitter accounts. But how?
As the bee population declines, this startup secures $8M to apply AI and EVs to pollination
Breef raises $16M to match brands with marketing agencies
Netflix to include more EVs in its TV shows and movies as part of new partnership with GM
The biggest names in D&D are going independent on ‘Worlds Beyond Number’