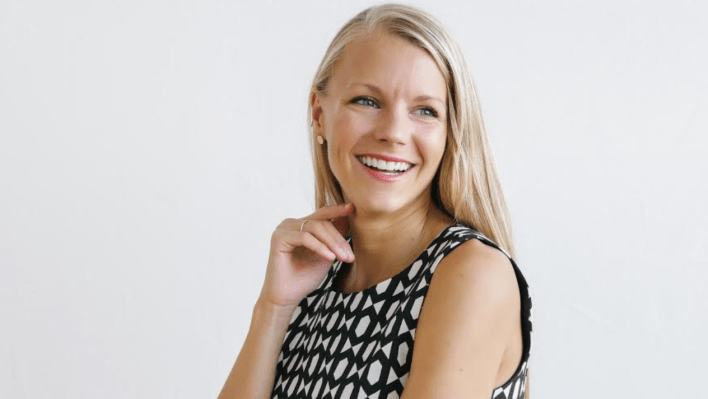 Kimberly Shenk has been focused for a while now on “clean” products that are made without harmful chemicals. In 2017, Shenk and friend Jaleh Bisharat launched NakedPoppy, a site that curates and sells cosmetics that have been vetted by chemists (including some of its own products).

Interestingly, as the young startup was announcing $4 million in seed funding last summer from Cowboy Ventures, among others, Shenk — who remains on the board of Naked Poppy — was splitting off to launch a second company. Called Novi, it hopes to address the same need that Shenk and Bisharat discovered, but it plans to go much broader.

Specifically, Novi is developing a  platform that it hopes will eventually become a go-to service for beauty brands, as well as a lot of other businesses that sell to the growing number of consumers who concerned about what, exactly, is in their homes. Think carpet sellers, medical device makers, developers of house cleaning products like detergents. If it needs to be formulated, Novi wants to assess it and give it its stamp of approval.

It’s not an easy thing to pull together, concedes Shenk, a graduate of the United States Air Force Academy and MIT who spent several years as the head of Eventbrite’s data science operation. Just one of the many steps involved is building connections to far-flung and disparate raw suppliers, like makers of the surfactants used for cleansing, foaming, thickening, and other special effects in cosmetics. The reason: Novi will need to learn about and certify as safe their manufacturing processes.

It’s a major piece of the overall puzzle, and it’s harder than it might sound to nail down as many manufacturers are hesitant to share information that they view as proprietary.

Still, Novi thinks it can persuade them to be more forthcoming by touting an AI-driven platform that it says can ingest and manage manufacturers’ proprietary data at scale — and make it easier, in turn, for consumer companies that are focused on using vetted ingredients and chemicals to find them. Indeed, where Novi will really shine, suggests Shenk, is in data management.

Investors who know her think seem to think she has what it takes. Brian Rothenberg, a partner at Defy Partners who helped scale Eventbrite across six years before he joined the world of venture capital, just led a $1.5 million seed round for Novi. (“We see a groundswell of consumer consciousness in this area,” Rothenberg said in an emailed statement to us.)

The startup further has the backing of Eventbrite cofounders Kevin and Julia Hartz.

Also working in its favor: Novi says it’s already working with a large beauty retailer that likes the results it has seen as a customer of Novi’s software-as-a-service. (Shenk declines to name the outfit, but she says another reason she had to split off from Naked Poppy was the high likelihood that Novi would be working with competitors to the company.)

It’s certainly progress, considering that Novi is still fairly nascent, with a team of just four people as it ramps up.

In addition to Shenk, it’s run by Bisharat, who remains CEO of Naked Poppy but is also a co-founder of Novi and a board member; an engineer; and a chemist who previously worked for another “clean” beauty company, called Beautycounter.