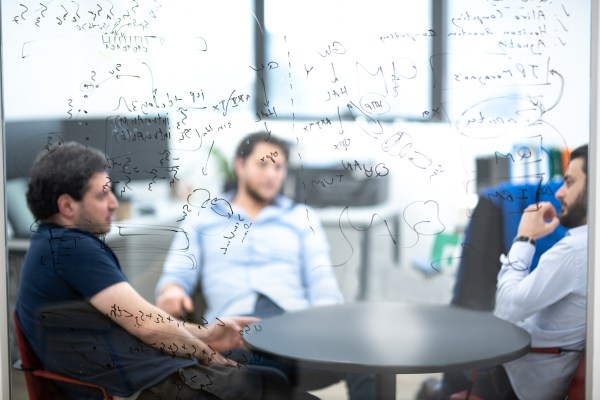 Quantum Machines, a Tel Aviv-based startup that is building both hardware and software to operate quantum computers, today announced that it has raised a $17.5 million Series A funding round. The round was led by Israeli tech entrepreneur Avigdor Willenz, who, among other companies, co-founded Habana Labs and Anapurna Labs and sold them to Intel and Amazon respectively. and Harel Insurance investments.

“The race to commercial quantum computers is one of the most exciting technological challenges of our generation,” said Willenz. “Our goal at [Quantum Machines] is to make this happen faster than anticipated and establish ourselves as a key player in this emerging industry.”

The company says it will use the new funding to accelerate the adoption of its Quantum Orchestration Platform. This platform went live earlier this year. What makes it unique is that it’s a combination of custom hardware, which the company designed itself, and software tools that can be used to control virtually any quantum processor. To control a quantum processor, you also need a powerful classical computer, but traditional computers are ill-suited for this task, Quantum Machines argues, and it’ll take specialized hardware for classical computing to harness the power of quantum computing and run complex algorithms on these machines.

“The classical layers of the quantum computer are the real unmet need. They are the bottleneck,” Quantum Machines co-founder Itamar Sivan told me when the platform launch. “We were really looking into what is holding the industry back. What are the things that we can do today to drive this industry forward, but that will also enable faster progress in the future. Since most of the focus in the last years has been devoted to quantum processors, it was only natural that you know we take on this challenge.”