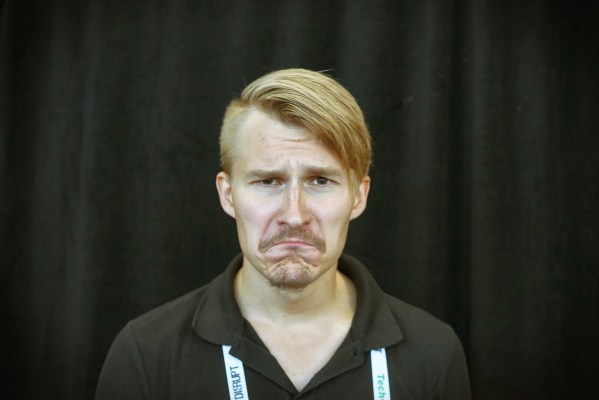 It was another brutal day on Wall Street as investors continue to come to grips with the new economic realities imposed by the COVID-19 outbreak in the U.S. Both the Dow Jones Industrial Average (DJIA) and the S&P 500 are scraping near their lowest point in the last three years, brushing their lowest numbers since the inauguration of President Donald J. Trump. The Nasdaq, while not down quite as sharply, is also following the the pack downward.

It seems there’s no herd immunity from a dark fiscal prognosis.

And another Presidential news conference invoking powers not called upon since the days of the Korean War did nothing to calm nervous investors. So the song remains the same, lots of volatility and no safe haven.

Here’re the numbers from the major American indices, as they wrapped the day:

Adding in other assets, SaaS and cloud stocks were off 4.4% on the day, making them better than other tradable equities on the day, though they have, at times, taken worse hits than the broader market itself. Cryptocurrencies and other digital tokens are largely flat, having broken their fever and plateauing, at least temporarily.

A good question at this point is what good news would look like that’s sufficient to begin to rectify the situation; strong employment numbers would help, but with recent reporting concerning mass layoffs around the country that seems unlikely. Government stimulus is helping, but, again, not enough to keep the markets up.

In short just as it was hard to parse out what the bad thing would be that would trigger an inevitable selloff, it’s hard to pinpoint what might set things right.