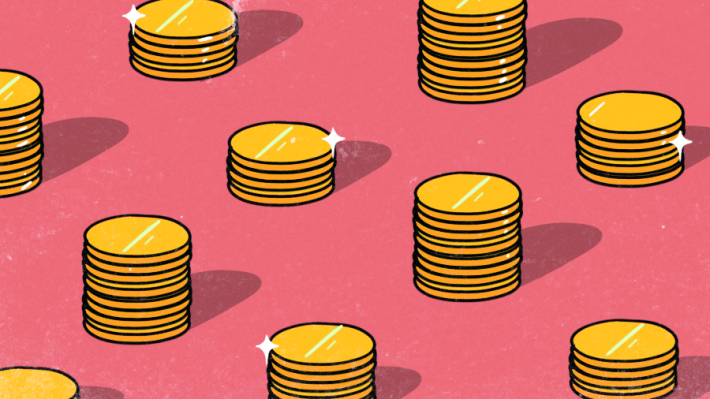 French startup October wants to reduce the pressure on small and medium companies going through the Coronavirus crisis. In order to give them some headroom, companies that have borrowed money on October won’t have to pay back their loans for the next three months.

October works with small companies in France, Spain, Italy, Netherlands and Germany who need a credit line. One of the company’s key advantages compared to borrowing money from a bank is that it’s much faster. You can apply to a credit line and get an answer just a few days later. Usually, companies pay back their loans over time with monthly repayments over three months to seven years.

October evaluates risk before handing out loans. It works with many institutional partners to raise funds and deploy capital in those loans. Some retail customers also invest on October directly on a company-by-company basis.

But many small European companies that have borrowed money on October won’t generate revenue for a little while. They could face cash flow issues and they could have issues repaying those loans.

That’s why October has decided with its institutional partners that it is postponing all outstanding loans for the next three months. Companies won’t have to pay a huge sum of money after that, October is also postponing the end date of the loans by three months.

October is also waving its own fees for the next three months, but companies will still have to pay interests on outstanding capital.

This way, fewer companies should go bankrupt over the next three months. It should minimize the impact of the current economic crisis on the overall default rate of October loans.