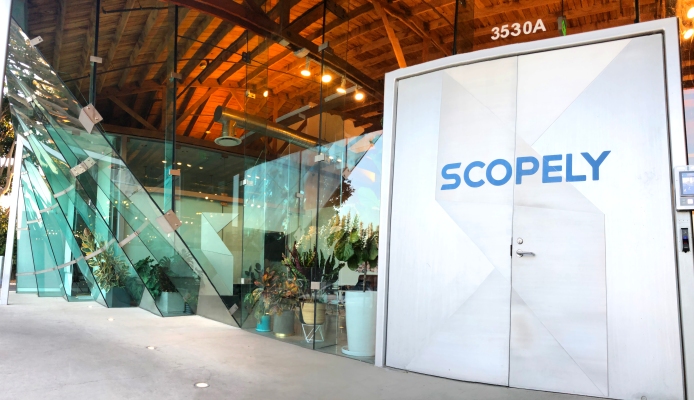 Scopely, the mobile gaming publisher behind titles including Marvel Strike Force, Scrabble Go, Yahtzee with Buddies and Star Trek Fleet Command, has added another $200 million to its hoard of cash for mergers and acquisitions.

While some startups are fearing a cash crunch, other businesses seem to be preparing to go on a shopping spree. The economic slowdown has many businesses reconsidering their prospects, and it’s a good time for startups and established businesses with lots of cash to consider going on a shopping trip.

With $650 million in venture dollars raised so far, Scopely can certainly consider making some bids. The latest $200 million doubles the amount of money the company closed on for its Series D round. Investors included Advance (the privately held media and publishing company behind Conde Naste and a slew of local news [online and print] publications), and the consumer-focused investment firm, The Chernin Group.

“The FoxNext Games acquisition reinforced our commitment to M&A, and the opportunity to partner with Advance and TCG was a welcome addition to further support our strategy,” said Javier Ferreira, the co-chief executive officer of Scopely, in a statement.

Advance’s investment comes as the company experiments with various new media, entertainment and publishing formats of its own and looks to invest in more digital media companies, according to a statement.

Chernin, a longtime investor in Scopely (since the company’s earliest rounds), said that its investment in Scopely on the heels of closing a $700 million new investment fund was a no-brainer.

“As the traditional media industry continues to go through unprecedented change, we believe that Scopely has all the ingredients for tremendous success — exposure to games (the fastest-growing sector in media), a scalable and durable technology platform, a diversified set of well-known IP, an attractive economic profile, and a team hyper-focused on execution and long-term success,” said Jesse Jacobs, a co-founder and partner at The Chernin Group .

Is your startup heading to MWC? TechCrunch wants to hear from you
Post Series-B, anti-fraud platform SEON acquires AML startup Complytron for a rumoured €2.5M
Needles to say, Ghostline drags tattoo stencil making ‘inkto’ the current millennium
Addressable raises $7.5M to match crypto wallets to Twitter accounts. But how?
TikTok introduces a strike system for violations, tests a feature to ‘refresh’ the For You feed