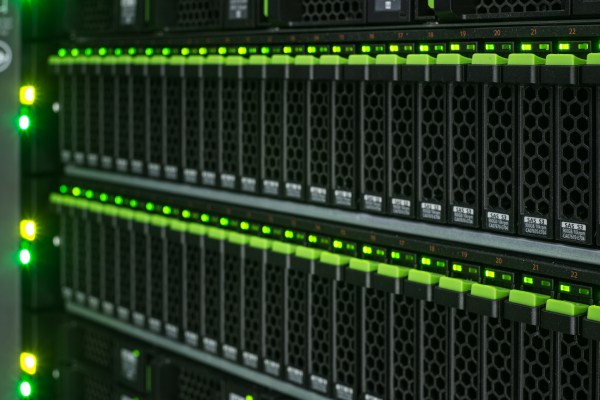 The new service comes with an enterprise service level agreement (SLA) that promises 99.9999999% file durability and over 99.95 percent availability, which it claims is on par with Amazon S3.

The company has come up with an unusual system to store files safely, taking advantage of excess storage capacity around the world. They are effectively doing with storage what Airbnb does with an extra bedroom, enabling people and organizations to sell that excess capacity to make extra money.

It’s fair to ask if that wouldn’t be a dangerous way to store files, but Storj Executive Chairman Ben Golub says that they have come up with a way of distributing the data across drives on their network so that no single file would ever be fully exposed.

“What we do in order to make this work is, first, before any data is uploaded, our customers encrypt the data, and they hold the keys so nobody else can decrypt the data. And then every part of a file is split into 80 pieces, of which any 30 can be used to reconstitute it. And each of those 80 pieces goes to a different drive on the network,” Golub explained.

That means even if a hacker were able to somehow get at one encrypted piece of the puzzle, he or she would need 29 others, and the encryption keys, to put the file back together again. “All a storage node operator sees is gibberish, and they only see a portion of the file. So if a bad person wanted to get your file, they would have to compromise something like 30 different networks in order to get [a single file], and even if they did that they would only have gibberish unless you also lost your encryption keys,” he said.

The company launched in 2014 and has 20,000 users on 100,000 distributed nodes today, but this is the first time it has launched an enterprise version of the cloud storage solution.