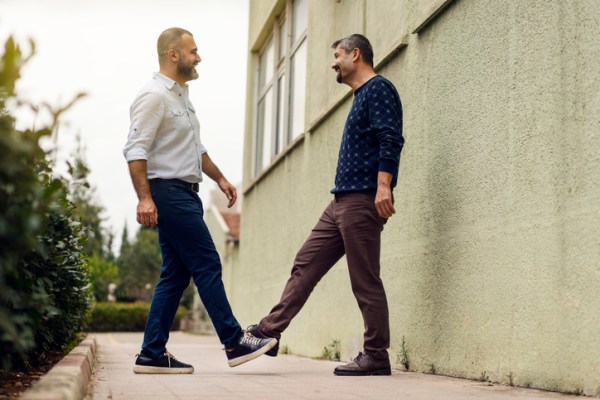 Dave Struzzi is the founder of Fame Arcade, a consultancy that works with innovative technology brands. His book, “App Store Fame and Fortune,” was among the first to explore best practices for mobile app marketing.

Despite the steep cost, if you’re a developer, these events can prove worthwhile for building awareness, buzz and customer downloads. Real-time feedback from attendees, the ability to sign up users for beta campaigns, opportunities for bolstering subsequent email marketing and the prestige of having your app live side-by-side with games produced by larger studios are unique qualities.

It remains unclear if and how developers that made investments will recover costs such as those for onsite promotion, print advertising, staff for booths and restaurant reservations. Equally, if not more important though, is the added layer of opportunity cost for developers, especially those who sought to use these events to launch something new.

How important are launch moments for game developers? During the Game Developers Conference 2019, a new port of Cuphead for Nintendo Switch was announced. Per Google Trends, web searches for the game reached their second-highest point of the year during the event (March 20th), only behind search volume of the game’s release a month later, in April 2019.

Large developers can come out unscathed from a trade show cancellation and simply kick the launch moment to their next big tentpole event. But for smaller app or game developers that can’t wait another six months for their launch moment, they need to do something.

Here are five ways to salvage a launch lost to a trade show cancellation.