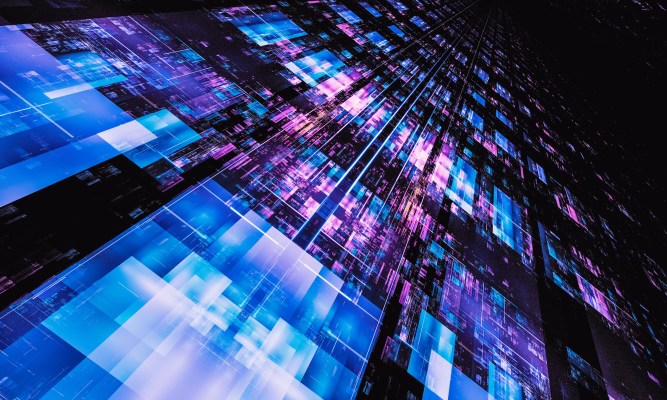 Humio, a startup that has built a modern unlimited logging solution, announced a $20 million Series B investment today.

Dell Technologies Capital led the round with participation from previous investor Accel. Today’s investment brings the total raised to $32 million, according to the company.

Humio co-founder and CEO Geeta Schmidt says the startup wanted to build a solution that would allow companies to log everything, while reducing the overall cost associated with doing that, a tough problem due to the resource and data volume involved. The company deals with customers who are processing multiple terabytes of data per day.

“We really wanted to build an infrastructure where it’s easy to log everything and answer anything in real time. So we built an index-free logging solution which allows you to ask […] ad hoc questions over large volumes of data,” Schmidt told TechCrunch.

They are able to ingest so much data by using streaming technology, says company EVP of sales Morten Gram. “We have this real time streaming engine that makes it possible for customers to monitor whatever they know they want to be looking at. So they can build dashboards and alerts for these [metrics] that will be running in real time,” Gram explained.

What’s more, because the solution enables companies to log everything, rather than pick and choose what to log, they can ask questions about things they might not know, such as an on-going security incident or a major outage, and trace the answer from the data in the logs as the incident is happening.

Perhaps more importantly, the company has come up with technology to reduce the cost associated with processing and storing such high volumes of data. “We have thought a lot about trying to do a lot more with a lot less resources. And so, for example, one of our customers, who moved from a competitor, has gone from 80 servers to 14 doing the same volumes of data,” she said.

Deepak Jeevankumer, managing director and lead investor at Dell Technologies Capital, says that his firm recognized that Humio was solving these issues in a creative and modern way.

“Humio’s team has created a new log analysis architecture for the microservices age. This can support real-time analysis at full-speed ingest, while decreasing cost of storage and analysis by at least an order of magnitude,” he explained. “In a short-period of time, Humio has won the confidence of many Fortune 500 customers who have shifted their log platforms to Humio from legacy, decade-old architectures that do not scale for the cloud world.”