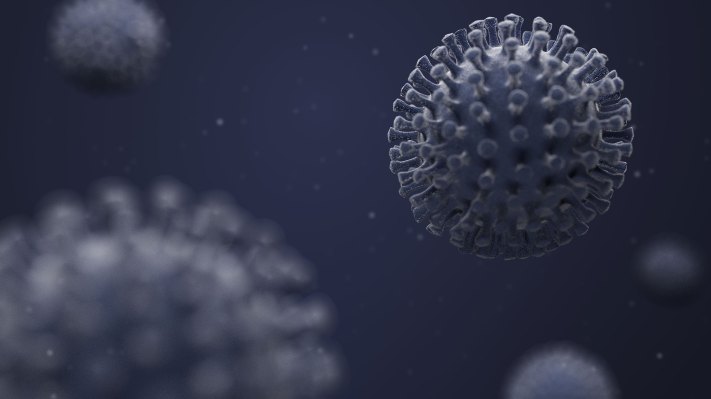 A new survey conducted by the Pew Research Center shows a COVID-19 information divide between people who mostly get their news from social networks and those who rely on more traditional news sources.

Pew surveyed 8,914 adults in the U.S. during the week of March 10, dividing survey respondents by the main means they use to consume political and election news. In the group of users that reports getting most of their news from social media, only 37% of respondents said that they expected the COVID-19 vaccine to be available in a year or more — an answer aligned with the current scientific consensus. In every other sample with the exception of the local TV group, at least 50% of those surveyed answered the question correctly. A third of social media news consumers also reported that they weren’t sure about the vaccine availability.

Most alarmingly, people who primarily get their news via social media perceived the threat of COVID-19 to be exaggerated. Of the social media news consumers surveyed, 45% answered that the media “greatly exaggerated the risks” posed by the novel coronavirus. Radio news consumers were close behind, with 44% believing the media greatly exaggerated the threat of the virus, while only 26% of print consumers — those more likely to be paying for their news — believed the same.

The full results were part of Pew’s Election News Pathways project, which explores how people in the U.S. consume election news.