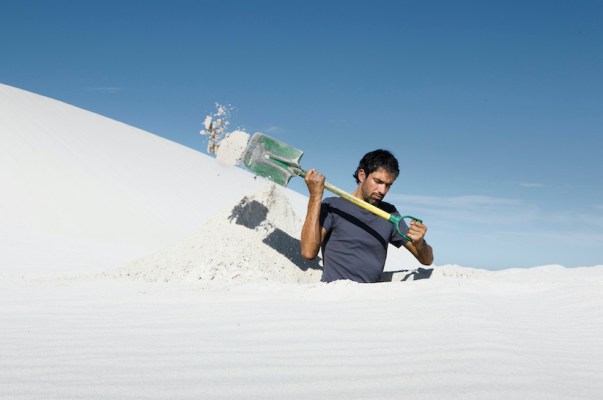 Russ is the co-founder and CEO of DocSend. He was previously a product manager at Facebook, where he arrived via the acquisition of his startup Pursuit.com, and has held roles at Dropbox, Greystripe, and Trulia. Follow him here: @rheddleston and @docsend
More posts by this contributor

No one wants to prepare for their fundraising round to fail. Many founders spend months (or even years) getting their businesses to a point where they’re ready to pitch investors. But there are times when, no matter how hard you try, you’re just not going to be able to close a deal.

With the current COVID-19 pandemic, the entire VC community is in a state of uncertainty, and there is no clear answer when it comes to the question, “can I still raise funds for my company?” However, there’s hope for early-stage startups. We used the 2020 DocSend Startup Index to track Pitch Deck Interest among investors and found that last week, despite seismic changes across the country, pitch deck interest has only been 11.6% lower than the same week in 2019 so far.

We will be monitoring the Pitch Deck Interest Metric in the coming weeks, but if you’re an early-stage startup and you were planning to raise, there is still opportunity to come away with a term sheet. But if things don’t go as planned, how do you know if it’s time to give up or if you just need to push through?

According to recent DocSend data, you’ll know pretty quickly if it’s time to call it quits. While the average founder who was successful in fundraising contacted 63 investors during their process, startups that weren’t able to raise funds stopped at 27. Why stop? Because the founder listened to the feedback they were getting. If you hear the same concern or piece of feedback twice you should take it to heart, but if you hear it three times you probably need to stop and rethink things.

The Pitch Deck Interest Metric declined 11.6% compared to the same week in 2019

According to our study on the fundraising process of pre-seed startups, founders who were unsuccessful in raising had just nine meetings. That should give you enough feedback to know if you have a deal breaker in your deck.

But negative feedback doesn’t mean all is lost. In fact, of startups studied in the 2020 DocSend Startup Index, 86% reported that they were going to try to fundraise again after addressing the feedback they’d received.