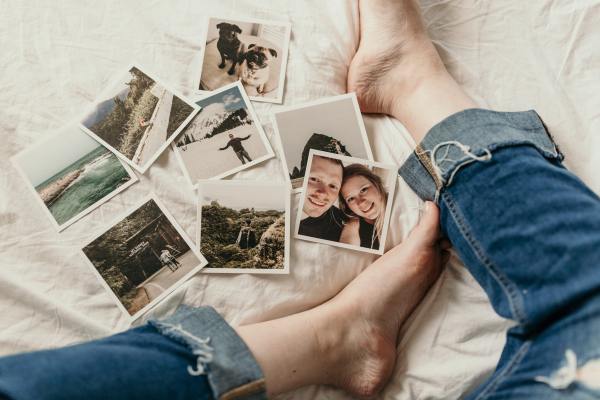 French startup Zyl has released a major update of its mobile app for iOS and Android. The app is all about finding long-forgotten memories of important life events in your photo library.

Zyl scans your photo library and magically finds photos that matter. Every day, the app sends you a notification to tell you that you can unlock a new memory — a new Storyl. It instantly brings you back to that special day with an automatically generated story. All your photos are already stitched together, the app is just waiting for you.

With today’s update, Zyl lets you share your memory with your friends and family members who were part of this past event. They can contribute and add their own photos from their photo library.

Sure, each user could have created their own version of this story. But collaborative stories lead to something more powerful. Years after celebrating something, Zyl brings you closer to your friends right now.

Behind the scene, the company has been working on machine learning-powered algorithms to understand the emotions behind your photo. The company has a privacy-focused approach. It scans your photo library on your devices — your photos aren’t uploaded to Zyl’s servers. You don’t need to create a user account either.

Zyl doesn’t want to overwhelm you with a ton of content at once. You have to wait 24 hours to unlock a new Storyl. That slow-paced approach sets it apart from Instagram, where you have to frenetically tap on the screen to gobble as much content as possible.

Just like with your memories, you have to make room for new memories and cherish the most important ones. In the future, Zyl could remove some of your old Storyls to let you focus on the ones that matter most. If you haven’t shared it with a friend, chances are it wasn’t that important.

Instead of traditional comments, the startup is also working on a way to add some meaningful content on top of your photos. Again, Zyl is focused on emotions and generating a good vibe. For me, it has been a great way to forget about the news cycle for a few minutes.