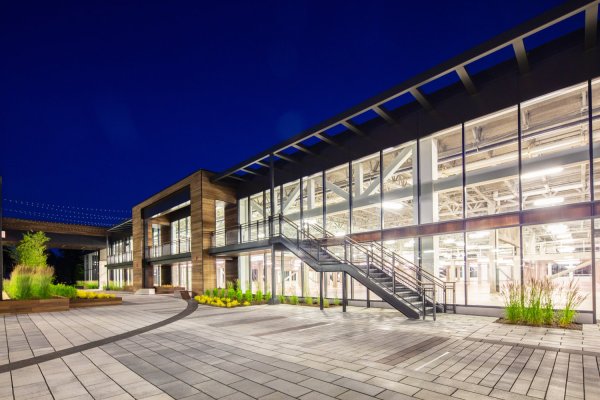 While economic conditions and the ongoing global coronavirus pandemic may not make for the best atmosphere for raising funding, some companies are still announcing round closures with significant money committed. Cambridge-based ElevateBio, for instance, revealed a $170 million Series B funding on Monday, with participation from new investors The Invus Group, Surveyor Capital, EDBI, and Vertex Ventures, along with existing investors F2 Ventures, MPM Capital, EcoR1 Capital, Redmile Group and Samsara BioCapital.

ElevateBio, which was officially launched to the public less than a year ago, specializes in development of new types of cellular and genetic therapies, and operates by the creation of new companies under its portfolio each dedicated to the development and manufacturing of a specific type of therapeutic approach. This funding brings the total raised by ElevateBio to over $300 million, on top of a $150 million Series A round that the company announced last year, led by Swiss investment bank UBS’ Oncology Impact Fund.

The biotech company has ramped up quickly, nearing completion of a 140,000 square foot facilitating in Massachusetts to focus on R&D. It also launched a company called AlloVir that’s working on T-cell immunotherapy for combating viruses that specifically arise stem cell transplantations, and is already in the later stages of clinical trials. Finally, it launched another company called HighPassBio, which is also aimed at helping treat stem cell-related diseases using T-cell therapies, in this case specifically around the potential relapse of leukaemia following a transplant.

As you might expect, ElevateBio is also turning the attention of some of its efforts towards research focused on mitigating the impact of COVID-19; specifically, its AlloVir subsidiary has expanding an existing research agreement in place with the Baylor College of Medicine to work on developing a type of T-cell therapy that can help protect patients with conditions that compromise their immune systems and put them at increased risk for COVID-19.

Netflix to include more EVs in its TV shows and movies as part of new partnership with GM
The biggest names in D&D are going independent on ‘Worlds Beyond Number’
Nothing’s second phone will take on the US this year
Is your startup heading to MWC? TechCrunch wants to hear from you
Fairphone nabs $53M in growth capital for ‘sustainable’ consumer electronics