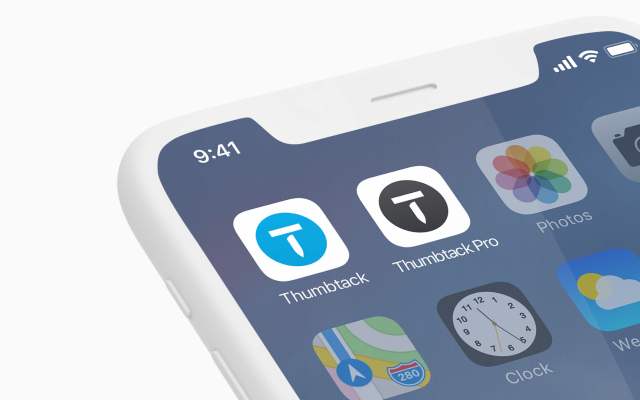 Thumbtack CEO Marco Zappacosta announced in a blog post today that the company has laid off 250 employees.

Much has been written about the impact that the COVID-19 and the resulting social distancing/shelter in place measures are having on small businesses (and the steps that internet platforms like Facebook and Yelp — which, after all, make money from small businesses advertising — are taking to help)

Similarly, Zappacosta said the local services that Thumbtack showcases in its marketplace are also seeing anything from a “dramatic decline” to an “outright collapse.” Apparently the company’s business has fallen 61 percent in San Francisco, 55 percent in Detroit and 50 percent in New York City.

Thumbtack raised a $150 million round of funding last year, but Zappacosta said, “No business operates with enough of a buffer to sustain prolonged revenue declines of 40%+ without making radical changes.”

Those changes include reduced marketing, a hiring freeze and 25 percent salary reductions for executives. (Zappacosta said he will not take any salary at all, starting today.) And it also includes big layoffs.

Laid off workers will receive a severance package with both “cash and equity components,” Zappacosta said. He also said Thumbtack is doing what it can to help its service providers, such as “building features that support more remote work with customers — like video consults for a sink replacement that would typically be done onsite.”