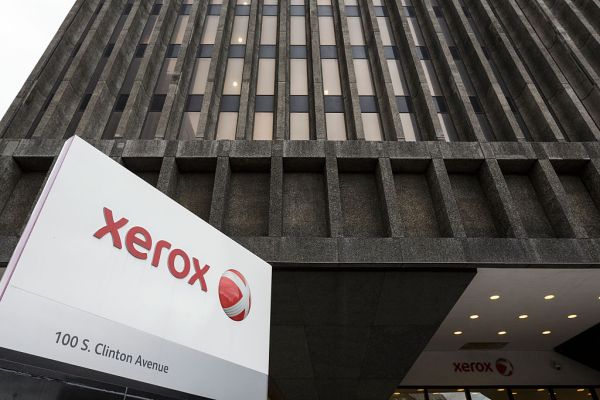 Xerox announced today that it would be dropping its hostile takeover bid of HP. The drama began last fall with a flurry of increasingly angry letters between the two companies, and confrontational actions from Xerox including an attempt to take over the HP board that had rejected its takeover overtures.

All that came crashing to the ground today when Xerox officially announced it was backing down  amid worldwide economic uncertainty related to the COVID-19 pandemic. The company also indicated it was dropping its bid to take over the board.

“The current global health crisis and resulting macroeconomic and market turmoil caused by COVID-19 have created an environment that is not conducive to Xerox continuing to pursue an acquisition of HP Inc. (NYSE: HPQ) (“HP”). Accordingly, we are withdrawing our tender offer to acquire HP and will no longer seek to nominate our slate of highly qualified candidates to HP’s Board of Directors,” the company said in a statement.

As for HP, it said it was strong financially and would continue to drive shareholder value, regardless of the outcome.

“We remain firmly committed to driving value for HP shareholders. HP is a strong company with market leading positions across Personal Systems, Print, and 3D Printing & Digital Manufacturing. We have a healthy cash position and balance sheet that enable us to navigate unanticipated challenges such as the global pandemic now before us, while preserving strategic optionality for the future,” the company said in a prepared statement.

Yet Xerox continued to insist today, even while admitting defeat, that it would have been better to combine the two companies, something HP never felt was realistic. HP questioned the ability of Xerox to come up with such a large sum of money, and if it did if it were financially stable enough to pull off a deal like this.

Yet even as recently as last month, Xerox increased the bid from $22 to $24 per share in an effort to entice shareholders to bite. It had previously threatened to bypass the board and go directly to shareholders before attempting to replace the board altogether.

HP didn’t like the hostility inherent in the bid or any of the subsequent moves Xerox made to try and force a deal. Last month, HP offered its investors billions in give-backs in an effort to convince them to reject the Xerox bid. As it turned out, the drama simply fizzled out in the middle of a worldwide crisis.