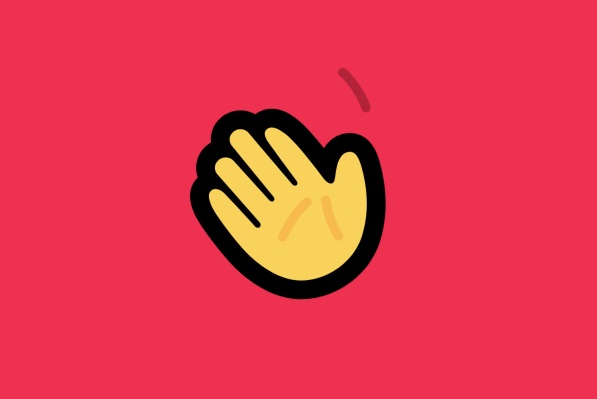 Houseparty has been a smashing success with people staying home during the coronavirus pandemic who still want to connect with friends.

The group video chat app, interspersed with games and other bells and whistles, raises it above the more mundane Zooms and Hangouts (fun only in their names, otherwise pretty serious tools used by companies, schools and others who just need to work) when it comes to creating engaged leisure time, amid a climate where all of them are seeing a huge surge in growth.

All that looked like it could possibly fall apart for Houseparty and its new owner Epic Games when a series of reports appeared Monday claiming Houseparty was breached, and that malicious hackers were using users’ data to access their accounts on other apps such as Spotify and Netflix.

Houseparty was swift to deny the reports and even go so far as to claim — without evidence — it was investigating indications that the “breach” was a “paid commercial smear to harm Houseparty,” offering a $1 million reward to whoever could prove its theory.

But that doesn’t mean that Houseparty doesn’t have privacy issues.

As the old saying goes, “if the product is free, you are the product.” In the case of the free app Houseparty, the publishers detail a 12,000+ word privacy policy that covers any and all uses of data that it might collect by way of you logging on to or using its service, laying out the many ways that it might use data for promotional or commercial purposes.

There are some clear lines in the policy about what it won’t use. For example, while phone numbers might get shared for tech support, with partnerships that you opt into, to link up contacts to talk with and to authenticate you, “we will never share your phone number or the phone numbers of third parties in your contacts with anyone else.”

But beyond that, there are provisions in there that could see Houseparty selling anonymized and other data, leading Ray Walsh of research firm ProPrivacy to describe it as a “privacy nightmare.”

“Anybody who decides to use the Houseparty application to stay in contact during quarantine needs to be aware that the app collects a worrying amount of personal information,” he said. “This includes geolocation data, which could, in theory, be used to map the location of each user. A closer look at Houseparty’s privacy policy reveals that the firm promises to anonymize and aggregate data before it is shared with the third-party affiliates and partners it works with. However, time and time again, researchers have proven that previously anonymized data can be re-identified.”

There are ways around this for the proactive. Walsh notes that users can go into the settings to select “private mode” to “lock” rooms they use to stop people from joining unannounced or uninvited; switch locations off; use fake names and birthdates; disconnect all other social apps; and launch the app on iOS with a long press to “sneak into the house” without notifying all your contacts.

But with a consumer app, it’s a longshot to assume that most people, and the younger users who are especially interested in Houseparty, will go through all of these extra steps to secure their information.