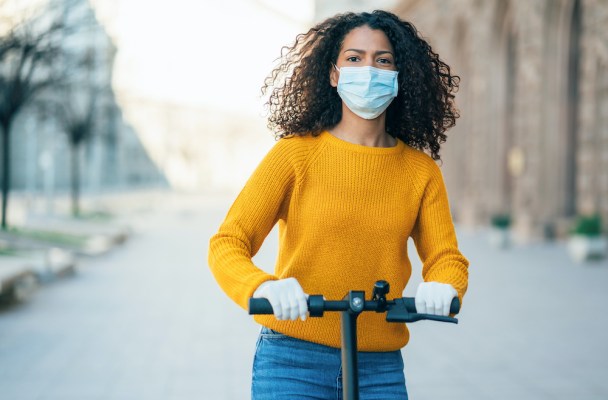 As of this writing, nearly a million people globally have been infected with the novel coronavirus and 50,322 have died. Healthcare systems are overwhelmed, consumers and profiteers are hoarding supplies and some service workers have launched strikes while many others have been let go. In the world of micromobility, we’ve seen Bird lay off hundreds of employees and Lime is reportedly gearing up for layoffs of its own.

“All of this came at a really hard time for micromobility,” he tells TechCrunch. “It couldn’t really have occurred at a worse time in some ways.”

That’s because there was already a lot of pressure on startups in the space to reach profitability on an accelerated timeline, Henderson says. While winter is notoriously known as a rough time, the environment in this pandemic is “micromobility winter on steroids.”

Apple’s hardware VP on the HomePod’s return
Political ads face tougher targeting restrictions in EU if MEPs get their way
Nothing’s second phone will take on the US this year
OnePlus launches Buds Pro 2 with improved sound and noise cancelation at $179
‘Black Panther: Wakanda Forever’ becomes the most-watched Marvel premiere on Disney+