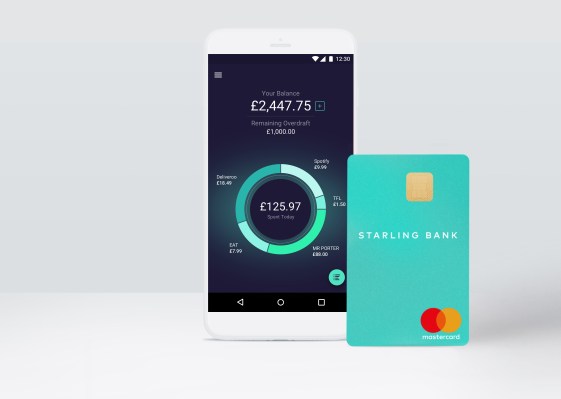 Starling Bank, the U.K. challenger founded by veteran banker Anne Boden, isn’t furloughing any of its U.K. staff after all.

In what appears to be a u-turn, it has been decided that the 41 staff who were going to be put on furlough, under the U.K. government’s Coronavirus Job Retention Scheme, are now able to continue working, meaning that Starling will not be applying for government furlough support.

It was originally communicated that the reason for furloughing staff was that they hadn’t completed their full training, and to do so would require being on premise (ie at Starling’s offices), which wasn’t possible once the coronavirus-related lockdown began. However, pragmatically, the challenger bank has put in place a process to enable this to happen (presumably) remotely.

On our staffers, there were 41 staff who had not completed their training. We have now developed a way of training these staff to our usual high standard and so we do not need to use government’s Job Retention Scheme after all. We are continuing to hire, especially in software engineering, where will continue to deliver new features such as Cheque Imaging and Connected Cards both launched this week.

Meanwhile, TechCrunch understands that, separate from directly employed (and permanent) staff, post-lockdown, Starling has ended its contract with around 40 temporary workers who worked in customer support and were employed via agencies.

Initially, those temporary staff were given an additional two weeks pay by Starling, but were not offered furlough by the agency they worked for. However, at least one of those agencies — Tempo — has since decided to use the Coronavirus Job Retention Scheme, meaning that the ex-Starling temps should now receive further financial support.

‘Black Panther: Wakanda Forever’ becomes the most-watched Marvel premiere on Disney+
Samsung has the MacBook Pro in its sights with the $2,400 Galaxy Book 3 Ultra
Google winds down feature that put playable podcasts directly in search results
Political ads face tougher targeting restrictions in EU if MEPs get their way
$500M in, GV gears up for more deals in Europe with a new partner in London, Luna Dai Schmid