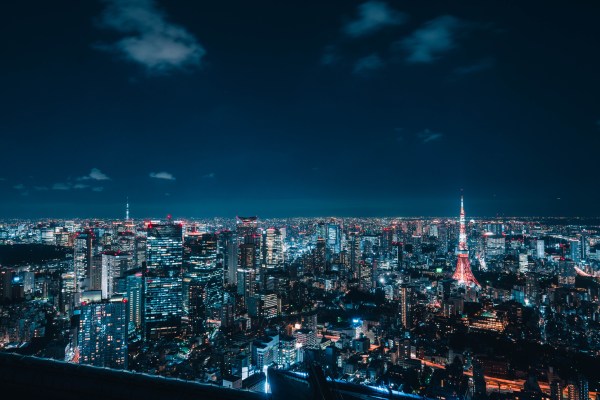 Paidy, a Japanese fintech startup that allows customers to make online purchases without credit cards, announced today that it has raised a $48 million Series C extension from ITOCHU.

The company says it has now raised a total of $281 million in equity and debt. Its latest investment from ITOCHU, one of the largest Japanese trading companies, was equity funding. ITOCHU previously participated in Paidy’s Series B and C rounds, and this brings the total it has invested into the startup to $91 million (the company said it did an extension round instead of moving onto a Series D so it could issue the same type of preferred shares).

Paidy’s last funding announcement was in October 2019, with investors including PayPal Ventures. The company has now raised a total of $281 million in equity and debt.

The latest funding will be used to strengthen Paidy’s balance sheet during the COVID-19 pandemic and also support the development of more “buy now pay later” services it will launch later this year.

Paidy’s payment service allows users to make purchases online, and then pay for them each month in a consolidated bill. The company uses proprietary technology to score creditworthiness, underwrite transactions and guarantee payment to merchants. Since many Japanese consumers prefer not to use credit cards for online payments, Paidy’s service can help vendors increase their conversion rates, average order values and repeat purchases.

During the pandemic, the company says usage of its service has increased since more people are buying essential items online, despite declines in spending on travel, hotels and large-ticket items (a state of emergency was declared in Japan last week in Tokyo and six other prefectures).

Shuichi Kato, the executive officer and executive president of ITOCHU’s ICT and Financial Business company, said in a statement that, “We strongly beieve that they will keep playing a critical role in our retail finance strategy as their one-of-a-kind credit examination has been creating a new type of trust, appealing to a wide range of customers. Paidy has also proved that they are capable of implementing prompt solutions in the inevitable battles against fraud, evolving their services to the next level.”