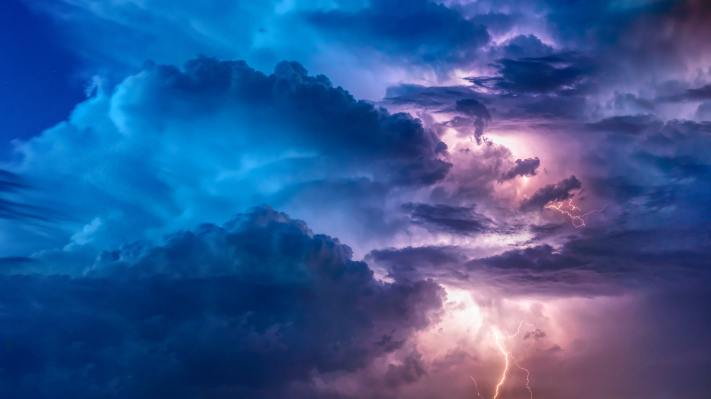 Public markets around the world have been tanking for the past few weeks, and many companies simply can’t operate during a lockdown. Sheltering in place has had some terrible economic consequences, with a record number of Americans getting laid off, including many startup employees.

But what is happening in Europe? You might also be wondering whether European tech startups have to lay off a significant chunk of their workforce and whether financial capital has become scarce.

That’s why I interviewed Jean de La Rochebrochard, a partner for Kima Ventures, backed by French telco and media entrepreneur Xavier Niel. They focus on seed and Series A investments and invest in dozens of startups each year. He oversees hundreds of startup investments at any given time, which means he has his finger on the pulse of the tech ecosystem in France and across Europe.

The interview was translated from French and edited for clarity and brevity.

TechCrunch: At Kima Ventures, have you seen any change when it comes to investment pace?

Jean de La Rochebrochard: There has been a big change at the deal-flow level. But we already committed to some deals before the lockdown. We’re currently closing all the deals that we were looking at. Over the past 15 days, we’ve closed 15 deals, I think.

Yes, it’s going to slow down, that’s for sure. But we’ll only know for sure in a month when we’re done with our backlog.

Apple MacBook Pro 14-inch M2 Max review
Google created an AI that can generate music from text descriptions, but won’t release it
Netflix’s ‘All Quiet on the Western Front’ is among the most nominated Oscar films
Qiara is a new home security service for the French market
Spain’s delivery platform Glovo fined again for breaching labor laws