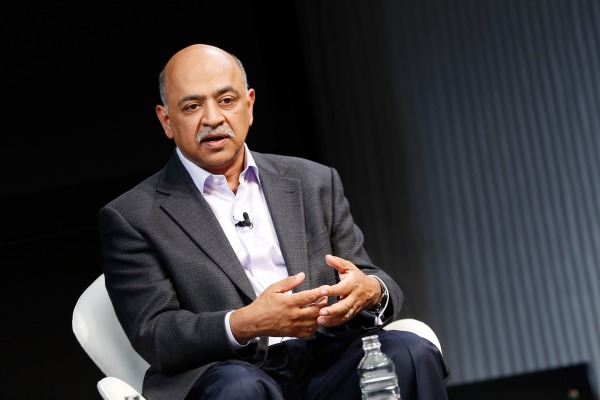 Arvind Krishna is not the only CEO to step into a new job this week, but he is the only one charged with helping turn around one of the world’s most iconic companies. Adding to the degree of difficulty, he took the role in the midst of a global pandemic and economic crisis. No pressure or anything.

IBM has struggled in recent years to find its identity as technology has evolved rapidly. While Krishna’s predecessor Ginni Rometty left a complex legacy as she worked to bring IBM into the modern age, she presided over a dreadful string of 22 straight quarters of declining revenue, a record Krishna surely hopes to avoid.

To her credit, under Rometty the company tried hard to pivot to more modern customer requirements, like cloud, artificial intelligence, blockchain and security. While the results weren’t always there, Krishna acknowledged in an email employees received on his first day that she left something to build on.

“IBM has already built enduring platforms in mainframe, services and middleware. All three continue to serve our clients. I believe now is the time to build a fourth platform in hybrid cloud. An essential, ubiquitous hybrid cloud platform our clients will rely on to do their most critical work in this century. A platform that can last even longer than the others,” he wrote.

But Ray Wang, founder and principal analyst at Constellation Research, says the market headwinds the company faces are real, and it’s going to take some strong leadership to get customers to choose IBM over its primary cloud infrastructure competitors.

“His top challenge is to restore the trust of clients that IBM has the latest technology and solutions and is reinvesting enough in innovation that clients want to see. He has to show that IBM has the same level of innovation and engineering talent as the hyper scalers Google, Microsoft and Amazon,” Wang explained.

Disney+ advertisers will soon get Hulu’s ad targeting capabilities
Review: The 2023 Mac Mini is a serious contender with the M2 Pro
Netflix’s ‘All Quiet on the Western Front’ is among the most nominated Oscar films
Spotify cuts 6% of its workforce, impacting 600 people
Madrid selects Dott, Lime and Tier for scooter licenses