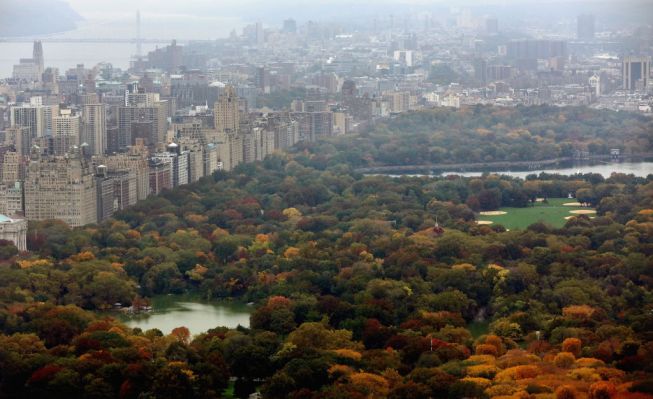 Earlier this week TechCrunch caught up with Union Square Ventures‘ (USV) Albert Wenger. Wenger, a managing partner at the venture firm, is well-known in the New York startup scene. USV has invested in former startups like Twitter, Twilio, Etsy and Cloudflare.

TechCrunch is touching base with a number of investors during the COVID-19-driven economic slowdown. Everyone is already at home, in front of a computer, so why not get them on the phone? (Follow @TechCrunch for updates, we’re keeping the series alive over the next few weeks with more neat guests.)

We wanted to know what Wenger thought about the level of fear in his local market, and how much cash startups should hold during the COVID-19 era. On the latter point, Wenger noted that each company’s present situation is suitably diverse as to avoid any single rule, but implied that companies with healthy backers don’t have to hold as much cash, as they have access to more; the weaker a startup’s investing syndicate is, the more cash it should hold, as that might be all the money it has access to.

We also took time to talk about PPP loans, and what types of startups should apply for them, a subject that Wenger has written about. There’s a moral point in the discussion that’s worth understanding.

We also took a number of questions from folks tuned in on Zoom during the call and generally had a good time. We’ve preserved the audio, so take a listen. If you wanted to see the video of TechCrunch’s Jordan Crook and Alex Wilhelm talking to Wenger, every one of the three in a different state, you missed out. Come to our next public Zoom!