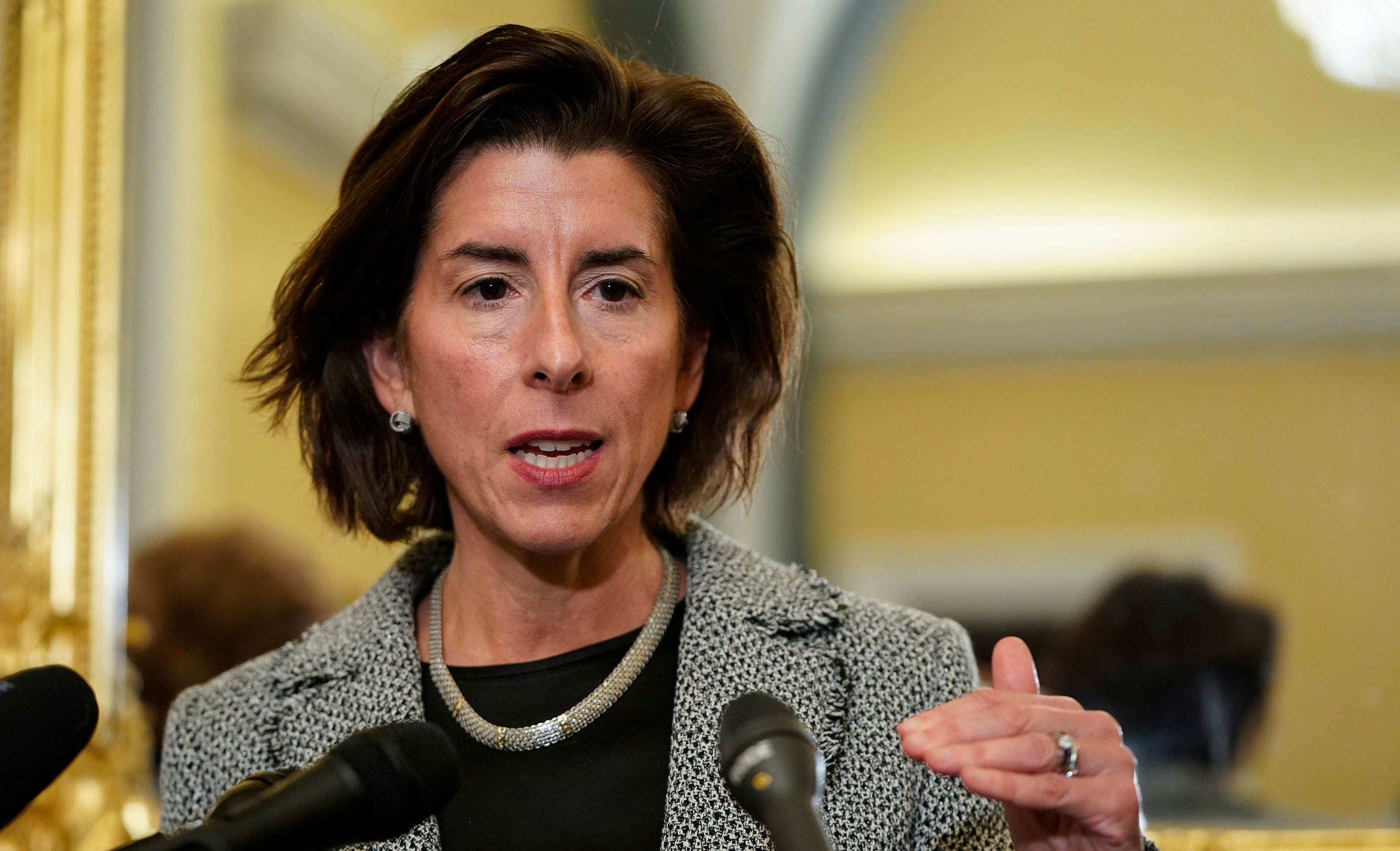 On August 9, Joe Biden signed into law the CHIPS and Science Act of 2022. The move marked a victory for a presidential administration in dire need of a win and the culmination of a hard-fought, months-long battle that ended with broad bipartisan support. Among the chief criticism leading up to the bill’s passage were questions surrounding precisely where the money would go.

Today, the U.S. Department of Commerce is detailing some of those plans, outlining where $50 billion of that funding will go. Reiterating the legislation’s key goals, the DoC notes that the money will be focused on getting the U.S. back on track with domestic semiconductor production, building a back-stock of chips and creating jobs.

To be eligible for a piece of the funding, the company must — naturally — produce its chips in the States. That includes constructing and operating those factories here. More rules are as follows:

An eligible applicant for funding under the Section 9902 incentives program must be a “covered entity,” which can be a private entity, a nonprofit entity, a consortium of private entities, or a consortium of nonprofit, public, and private entities with a demonstrated ability to substantially finance, construct, expand, or modernize a facility relating to fabrication, assembly, testing, advanced packaging, production, or research and development of semiconductors, materials used to manufacture semiconductors, or semiconductor manufacturing equipment.

Specifically, $39 billion will go toward building out domestic manufacturing, $28 billion of which will arrive as incentives for manufacturers to design next-gen chips, with $10 million focused on existing chips. Separately, $11 billion is focused on R&D programs. That includes the establishment of the National Semiconductor Technology Center (NSTC), which it describes as a “public-private entity.” It brings together companies, the Department of Defense, the Department of Energy and the National Science Foundation to design and prototype chips.

“The funding provided by the CHIPS Act of 2022 for the NSTC should be viewed as seed capital,” the report notes. “The Department envisions an organization that grows over time to be a significant force for advancing innovation in semiconductors and microelectronics, with substantial financial and programmatic support from companies, universities, investors, and other government agencies, including those at the state and local levels.”

Says U.S. Secretary of Commerce, Gina Raimondo, “Rebuilding America’s leadership in the semiconductor industry is a down payment on our future as a global leader. CHIPS for America will ensure continued U.S. leadership in the industries that underpin our national security and economic competitiveness. Under President Biden’s leadership, we are once again making things in America, revitalizing our manufacturing industry after decades of disinvestment and making the investments we need to lead the world in technology and innovation.”

Additional funding documents will be released in February.

Elon Musk’s Twitter hit with holocaust denial hate speech lawsuit in Germany
Danish startup Kanpla wants to help canteens cut food waste
European banks struggle with AI, while US banks lead the field, according to a new index
Review: The 2023 Mac Mini is a serious contender with the M2 Pro
This startup hopes to take on Canva, raising an $11.6M Series A for its design platform