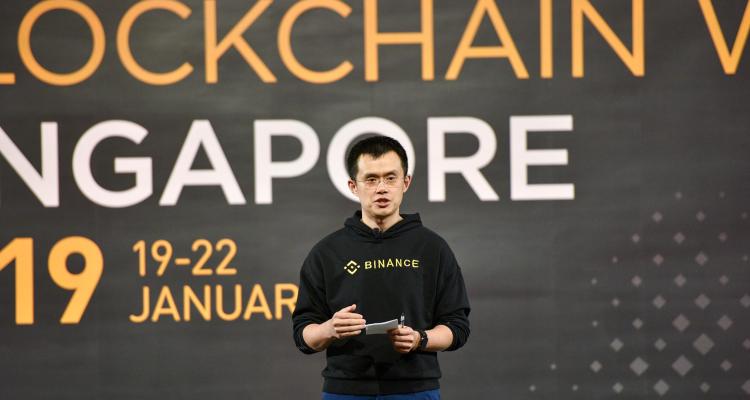 Binance, the issuer of the world’s third-largest stablecoin, said on Monday it will convert customers’ holdings in three rival stablecoins USD Coin (USDC), Pax Dollar (USDP) and True USD (TUSD) into its own stablecoin (BUSD) on September 29 to “enhance liquidity and capital-efficiency for users” in a move that has baffled many enthusiasts.

As a result of the move, the world’s largest crypto exchange said it will remove spot, future and margin trading with USDC, USDP and TUSD pairs.

“This will not affect users’ choice of withdrawal: Users will continue to be able to withdraw funds in USDC, USDP and TUSD at a 1:1 ratio to their BUSD-denominated account balance,” said Binance in a blog post.

Issued by Circle — a $9 billion firm that counts BlackRock, Fidelity, FTX and Accel among its backers — USDC is the second-largest stablecoin with a market cap of over $50 billion. The stablecoin is used in transactions worth over $5.5 billion a day, according to data from CoinMarketCap.

BUSD, Binance’s stablecoin, currently has a market cap of $19.3 billion. Its daily volume trades jumped over 56% on the news to over $6.5 billion, according to CoinMarketCap.

“Based on market activity, it would seem much of this transition has already passed and while optimizing dollar liquidity on the world’s largest exchange may carry benefits, the paradigm does raise potential market conduct questions,” a Circle spokesperson told TechCrunch.

The UK rolls back controversial plans to open up text and data mining regulations
Is your startup heading to MWC? TechCrunch wants to hear from you
Apple TV users can now watch Major League Soccer matches with MLS Season Pass
Google winds down feature that put playable podcasts directly in search results
Netflix to include more EVs in its TV shows and movies as part of new partnership with GM