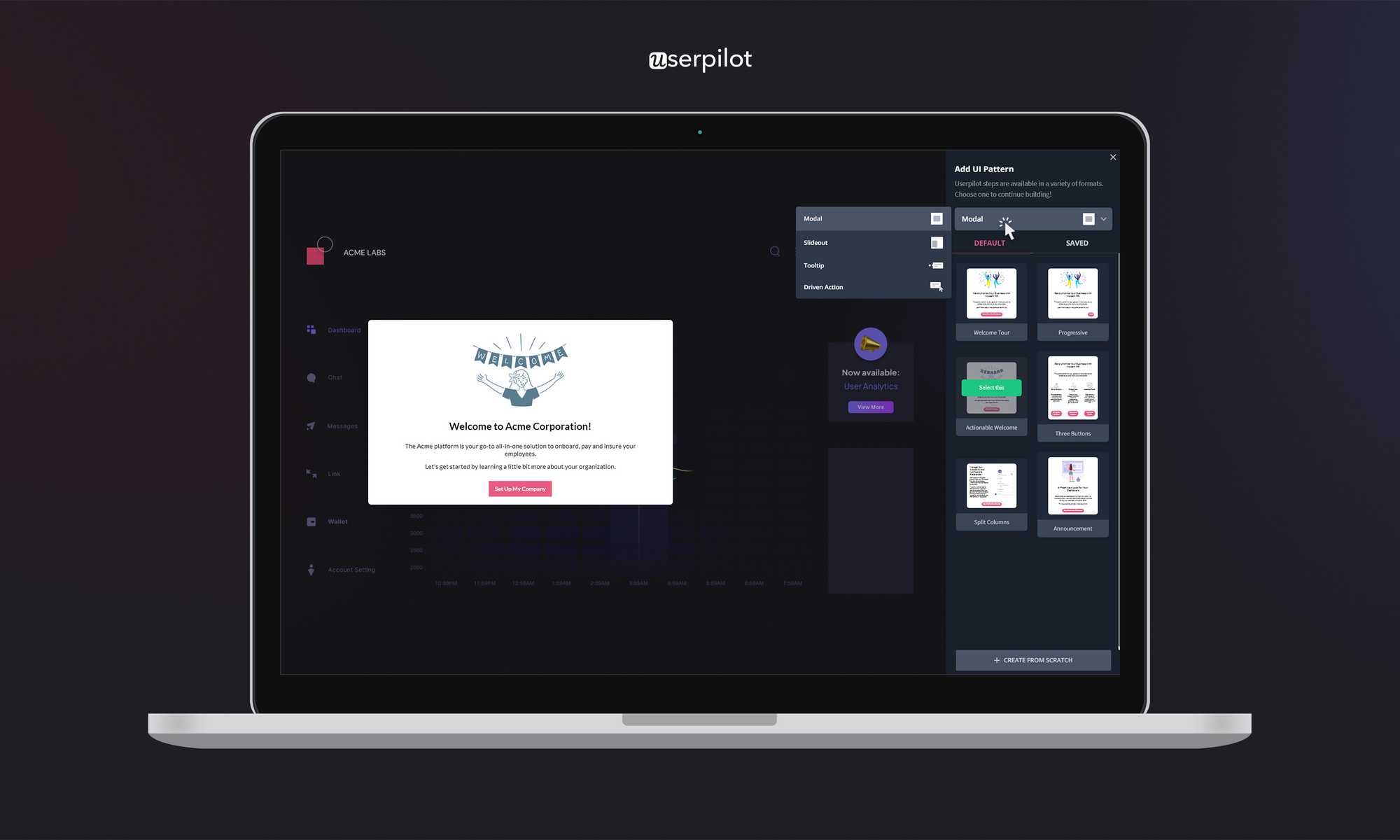 Userpilot, a product-led growth platform for SaaS companies, has raised $4.6 million seed funding in a round led by Silicon Badia, with participation from ScOp Ventures and 500 Global. The startup’s new funding follows $1.2 million it secured in a pre-seed round last year.

Userpilot CEO Yazan Sehwail told TechCrunch that they will use the latest funding to build new features that will help companies to further reduce customer support and engineering costs.

Sehwail’s entrepreneurial journey started after college in 2013, when he developed enterprise web software for the likes of BMW, a business that also inspired his Userpilot strategy.

“During that time, we worked on various projects with companies such as BMW and the idea for Userpilot actually came while working on one of our then clients. We would spend a lot of time and resources on building features, only to find later that they were rarely used and the client would have to deploy a lot of human resources to educate users about them,” said Sehwail, who co-founded the startup with Thabet Gharabah (CTO) in 2018.

“The idea behind Userpilot was to give the product team (non-technical) the ability to create no-code in-product experiences that would contextually introduce users to features based on their behavior.”

Userpilot helps companies to save on customer support and engineering costs. Sehwail added that the startup’s heightened capacity to customize experiences (through a no-code editor) helps product teams to tailor-make content that looks and feels native to their applications.

“With Userpilot [companies can also] segment users based on their attributes and behavior. This allows product teams to contextually target users when it makes the most sense to do so,” he said.

Sehwail said he has over 700 paying customers across the world including UiPath, Oracle, McGraw Hill, and Phocas. The list also includes GrowthMentor — which, in the past, claimed to have experienced an 83% reduction in support tickets after implementing Userpilot’s onboarding tools.

Silicon Badia founding managing partner, Namek Zu’bi, said, “At Silicon Badia, we have always been big believers in the product-led growth (PLG) movement where the product itself drives user acquisition, expansion, conversion, and retention. Having invested in earlier PLG success stories like Amplitude (NASDAQ: AMPL), we believe that Userpilot is ushering in the next generation of PLG tools.”