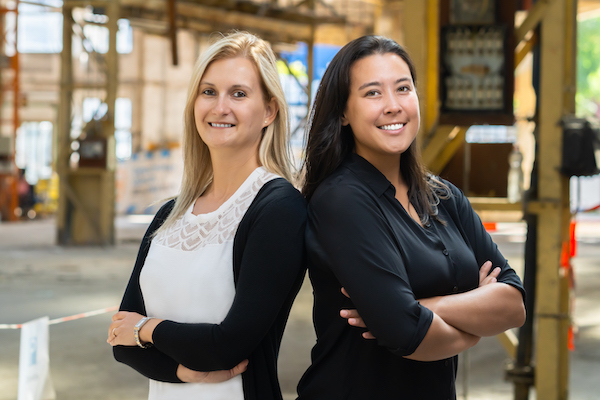 Companies like Redwood Materials (raised $792M), Li-Cycle, (Canada, raised $667.7M) and Green Li-ion (Singapore $15M) have made a name for themselves in recycling batteries. The activity of recycling existing lithium batteries remains one of the hardest nuts to crack as the world tries desperately to move to more renewable, clean, sources of energy.

Right now Lithium-ion batteries are one of the few viable solutions for decarbonizing energy, but the world has a high dependence on countries which mine Lithium, which creates undesirable environmental impact, supply chain constraints and geopolitical tensions.

tozero is a new startup out of Germany which says it is offering a novel process to recover critical materials such as lithium, nickel, and cobalt from lithium-ion batteries.

It’s now raised €3.5m in a Pre-Seed financing round led by Berlin-based Atlantic Labs. Verve Ventures, Possible Ventures, angels and other founders joined the round, for example former VW board member Jochem Heizmann,  as well as co-founders of Personio and FINN, among others.

With the fresh funding, tozero will build their prototype plant in Munich, Germany. This is where one-third of Europe’s lithium-ion batteries are planned to be produced by 2030.

Tozero’s idea is to put the raw materials from batteries such as lithium, cobalt, nickel etc. back into the market as fresh battery-grade materials to battery producers. If it works, this would decrease the environmental footprint of the battery industry. One can but hope…